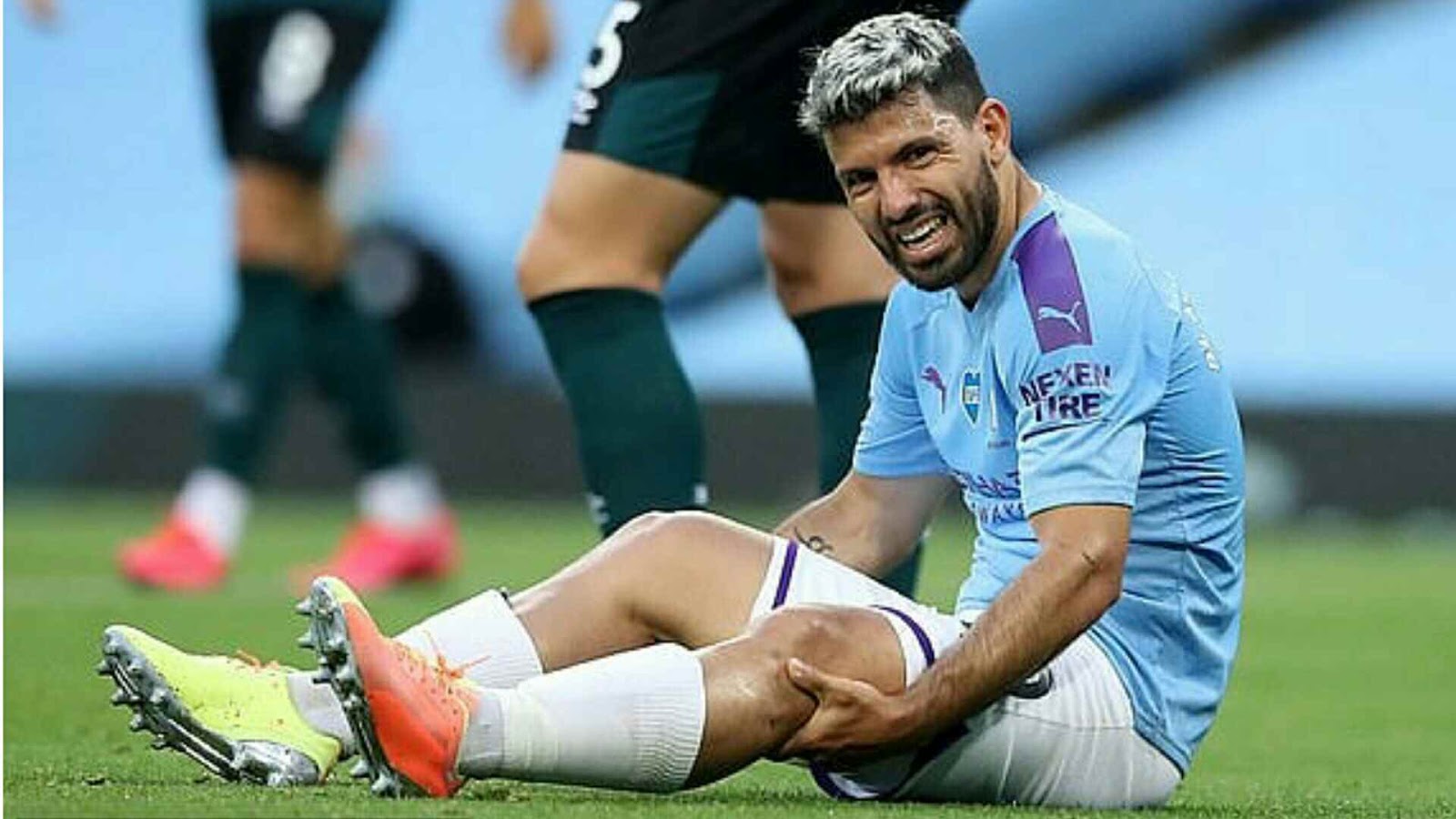 Sergio Aguero could be ruled out of the rest of the season for Manchester City after being forced off in the Premier League win over Burnley.

Guardiola revealed afterwards that Aguero had been struggling before the match and is concerned the incident will rule him out for the remainder of the campaign.

“We are going to see tomorrow. he was struggling in the last month with a problem in the knee and now he felt something so we will see tomorrow exactly what he has but it doesn’t look good for this season.

“Tomorrow we will see and know exactly what he has. The doctor says it will take time. A few games [out] for sure but maybe tomorrow the tests he will get good news – we will see.”

The Citizens may have to make do without Aguero for their remaining efforts in the Premier League.

City have already landed the Carabao Cup for a third successive season and could still add the FA Cup and the Champions League. 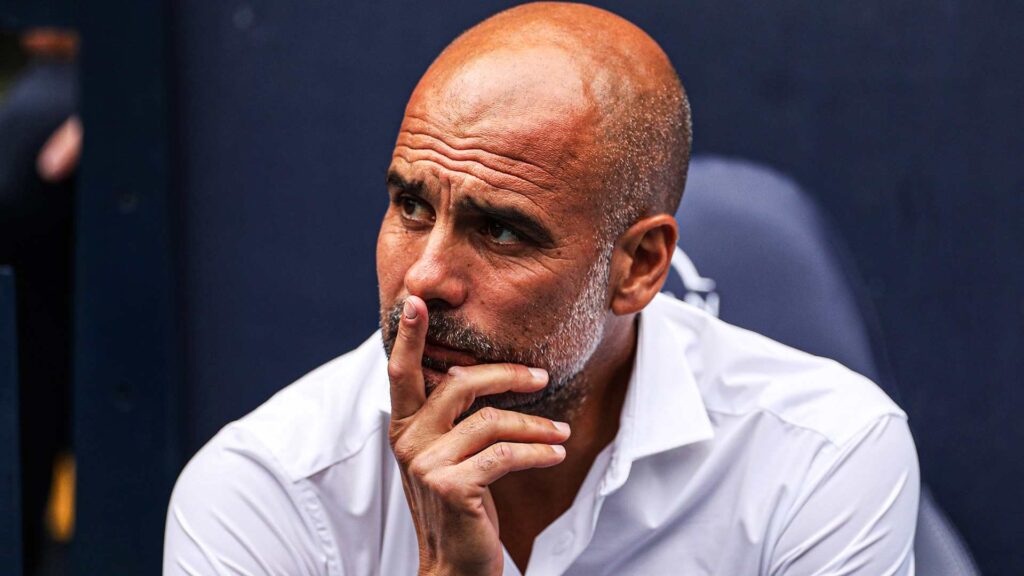