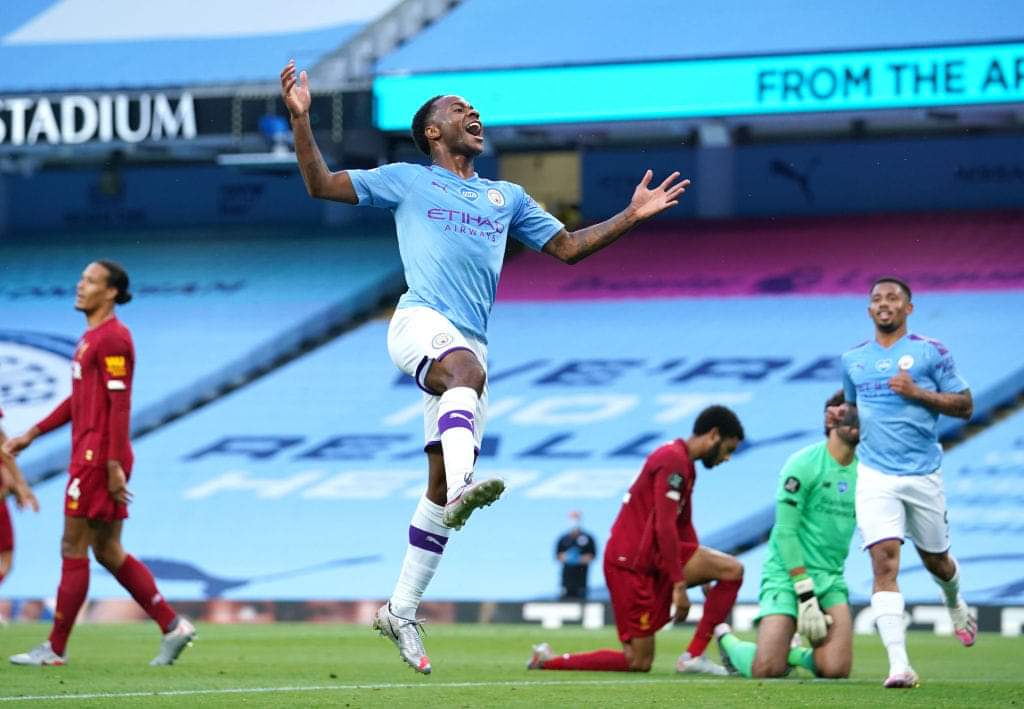 Manchester City fans have been reacting to a post on Twitter by Raheem Sterling, which appears to aim swipe at Liverpool fans and Joe Gomez

Gomez was withdrawn at half time after enduring a miserable evening at the Etihad as the newly-crowned premier league champions were well beaten 4-0.

Sterling gave Reds ace Gomez a tough time throughout the first half as the England international conceded a penalty for City’s opener when he dragged Raheem Sterling to the ground before his Three Lions colleague got the better of him again for the second.

The pair had a confrontation in the first fixture at Anfield squaring up to each other after some handbags on the pitch, which led to something of a dust-up when the players got together on England duty a couple of days later

Raheem Sterling may not be aiming swipe at Joe Gomez with his cryptic post-match tweets but man city fans were delighted to see their star man come victorious this time.

Big respect to Gomez for taking the knee👏🏾

He used the Gomez pic Sksksksks

Gomez in the back lmaooooo

Absolutely *love* that Raheem made that, against Liverpool of all sides, against Gomez of all people.

“Please enjoy the moments ! Its super rare occasion but you should know better ! Sports is beautiful and lets not make it dirty”, claimed one fan.

while another asked, “Gomez on his knees …… any reason you picked this photo????”

Another tweet said:”Class mate was awesome to see em get spunked on. VVD and Gomez moving like carthorses when they actually had some defending to do. Any team starting with Henderson vs Pep deserves to get beat 4-0″ 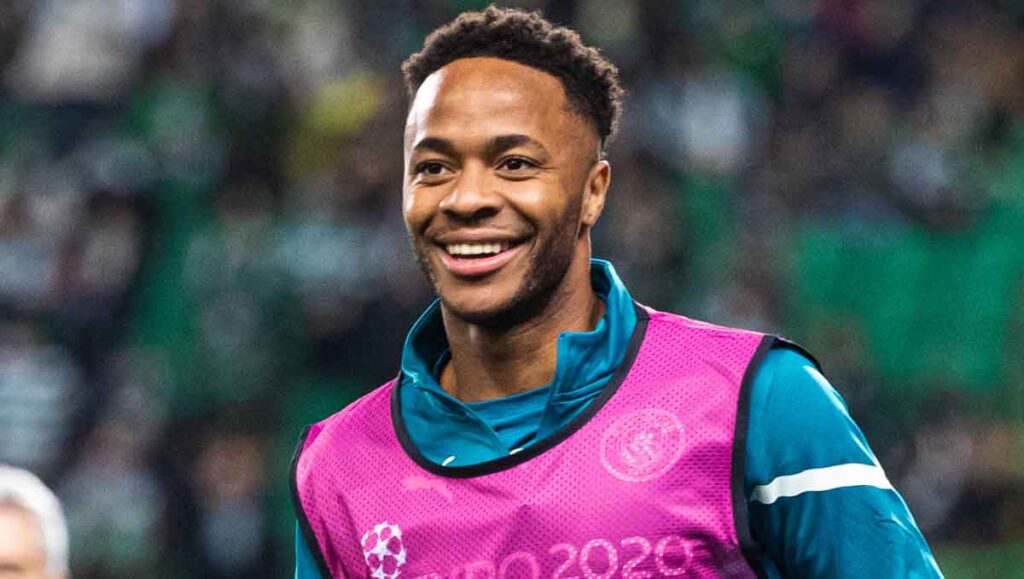 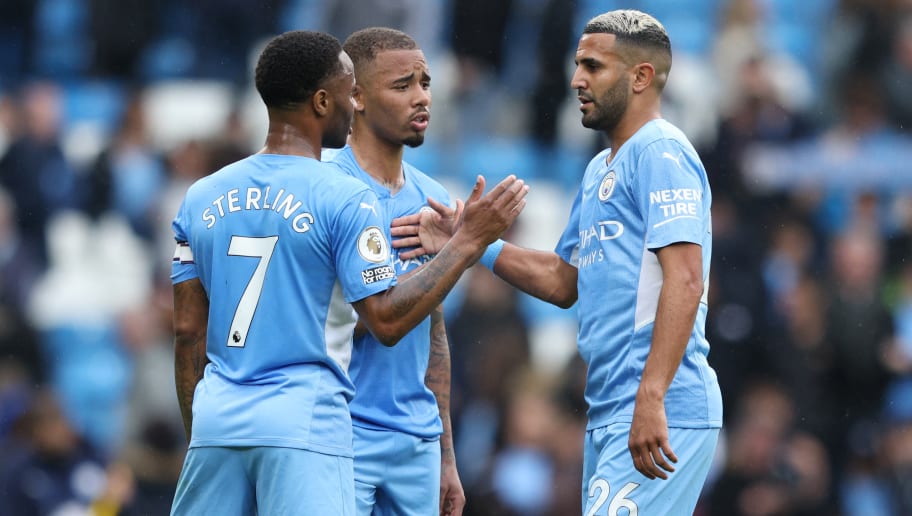