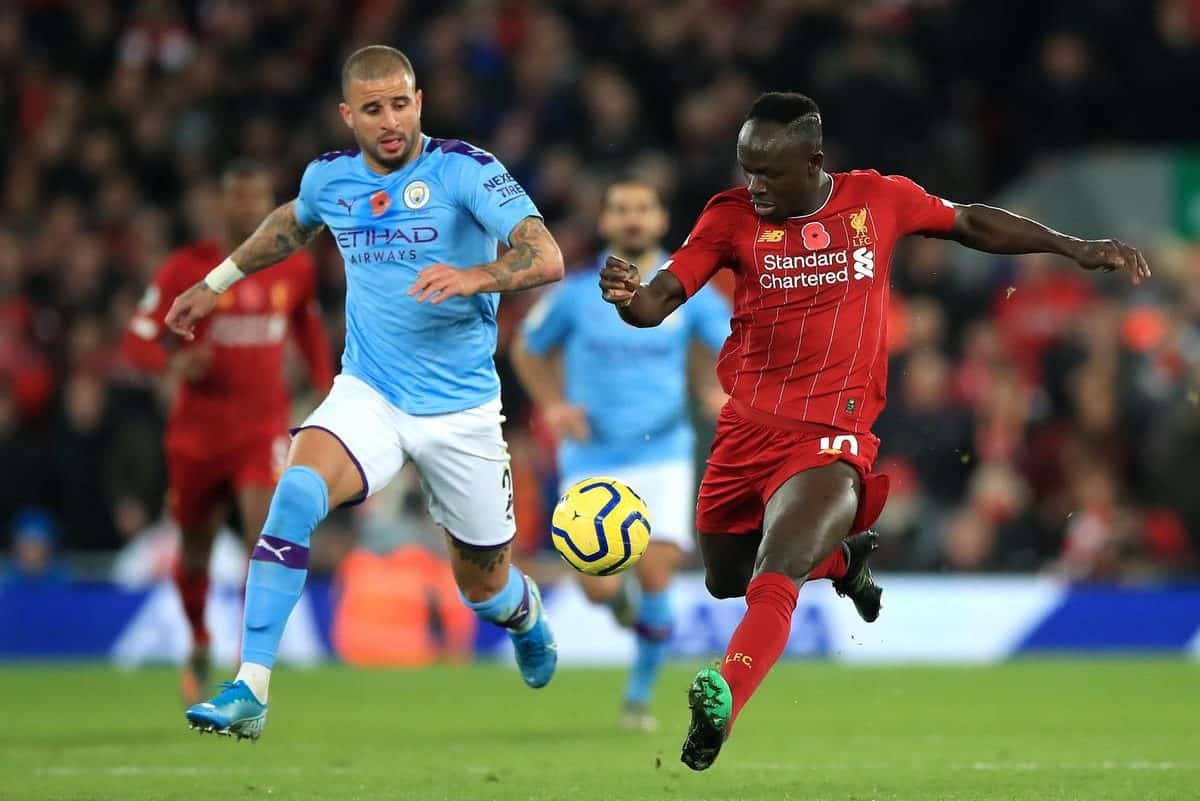 Manchester City – Liverpool preview: This promises to be an exciting, end-to-end clash as the former champions host the newly-crowned champions on Thursday at the Etihad Stadium.

Man City’s 2-1 defeat at Chelsea last Thursday that officially secured the title for Liverpool with seven games of the season remaining as the previous champions stayed 23 points adrift with only 21 points now left to play for.

Man City have pretty much sealed second place in the Premier League but the game between the two sides is definitely something football fans will be looking for. The fixture will be an exciting one and it will be interesting to see who wins the battle.

Pep Guardiola has suggested that he will prioritise the cup competitions for the remainder of this season – and rightly so with a potential treble still up for grabs – but he certainly will not want to roll over against the team that has just usurped his as kings of England.


Fernandinho was awarded a red card in the last league match against Chelsea, and thus the Brazilian would be out of action for this encounter. Sergio Aguero is out with an injury and could miss the rest of the season, meaning Jesus would be leading the attack for the club. John Stones should be back on the bench, ready to be called upon if required.