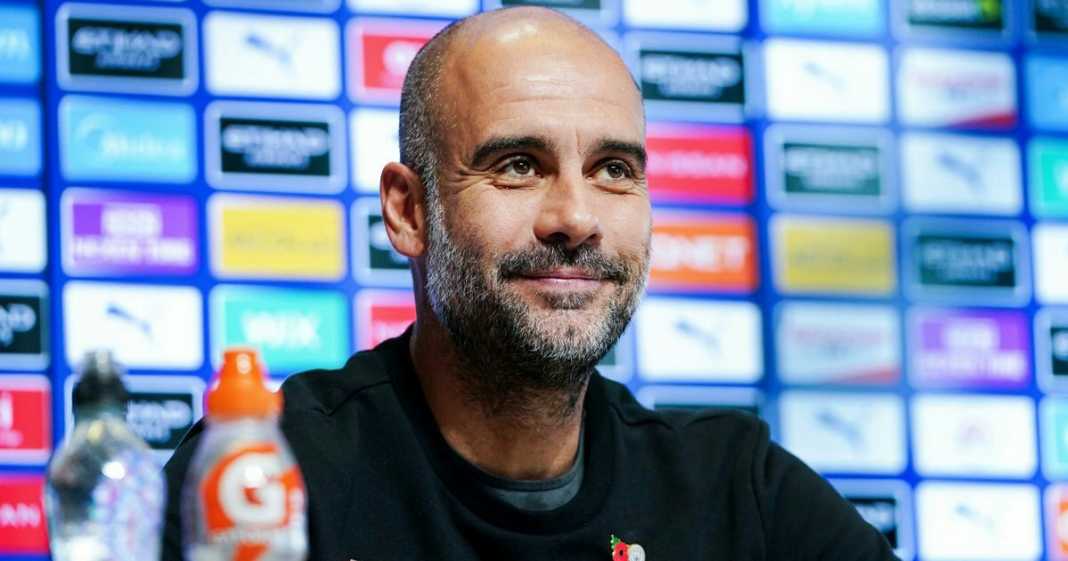 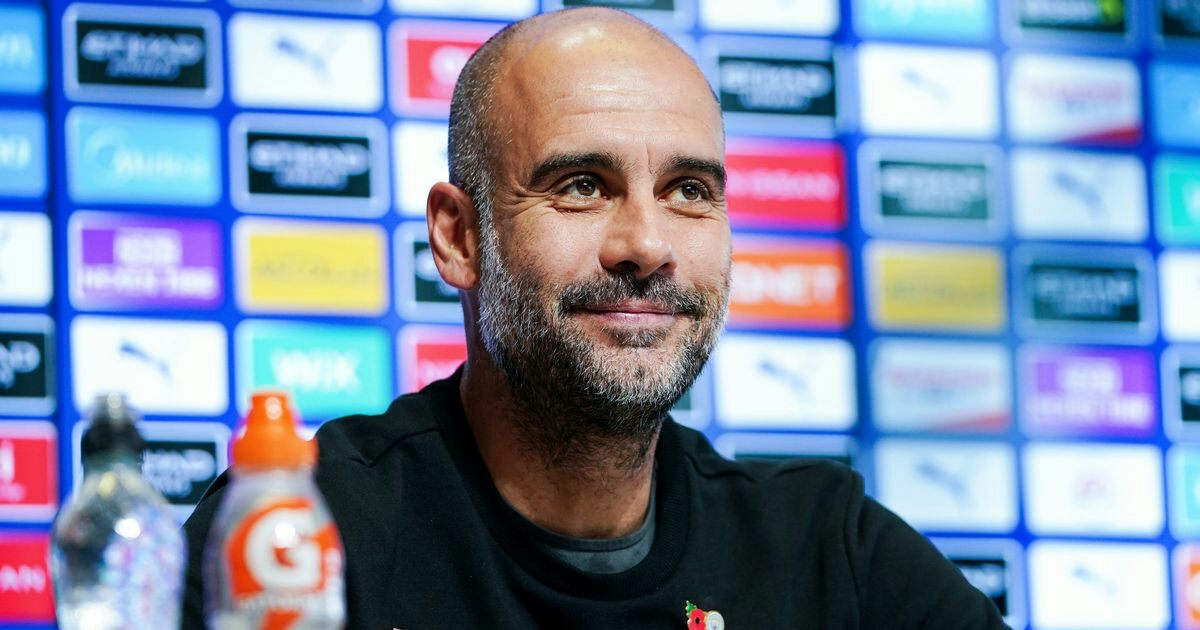 Fans of Manchester City have been reacting to a post on Twitter, which relayed comments made about Benjamin Mendy by Pep Guardiola in his pre-match press conference ahead of Marseille champions league clash.

Mendy’s career at City has so far been a mix of bad form and injuries – he’s really yet to get a solid run in the side. But Pep Guardiola has every confidence that the Frenchman can recapture his form showed in France:

“We still have incredible confidence that he [Mendy] will settle as good as possible and be the player he was in Marseille and Monaco.”

“I am so glad about the Manchester City defenders I have. Hopefully Mendy is back soon but what the club has given me is very good.”

After two long-term injuries disrupted his start to life at City, Mendy stumbled through last season with a series of smaller lay-offs. He’s not yet gone a full season without some sort of injury problem halting his momentum.

He must improve and stay fit or the left-back spot is his to lose. In order to do that, though, he will need to build confidence by remaining free from injury and having some faith from his manager that he won’t be dropped after one or two bad games.

In reaction to the Pep Pep Guardiola’s comments shared on Twitter by Man City Xtra, many Man City fans have expressed their thoughts and opinions.

This is something that i love to hear 🤩

Nah it’s been way too long, he should leave asap

He isn’t good enough, he’s a donkey with leg muscles made out of cream cheese who has a concentration span as long as a mouses tail

Obviously we got the wrong Mendy he’s just a joker Know.

Mendi might is still good, but you can’t make them good defence. It’s worst and we always concede when the oposite counter attack us