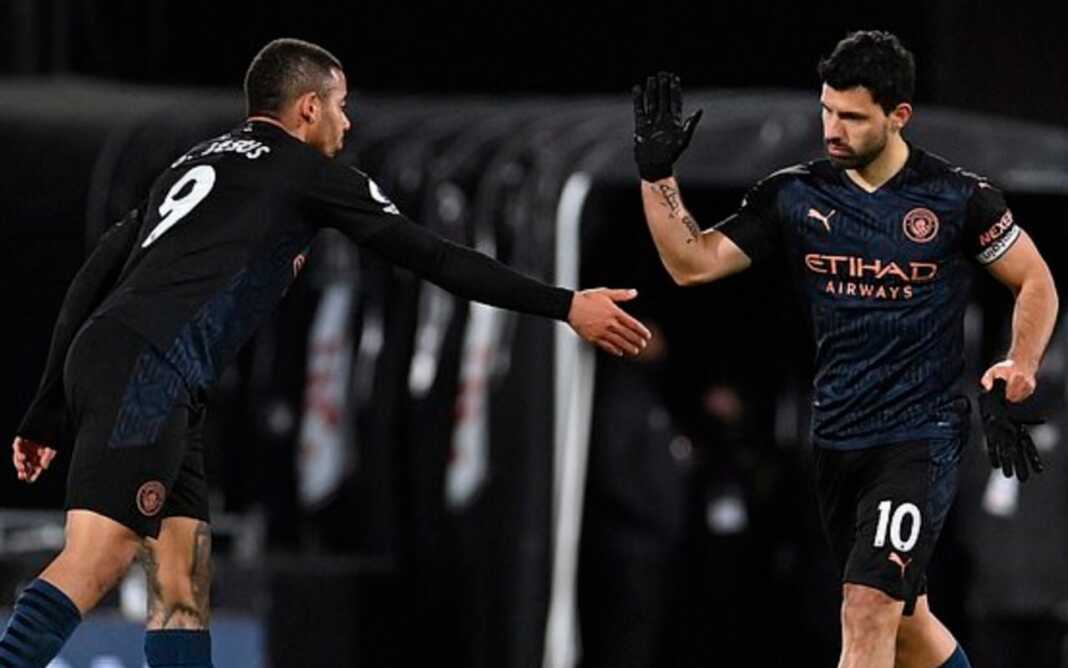 Manchester City Fans have been reacting to a post on Twitter, which relays reports that claims the club is getting ready to make a concrete move for Southampton striker Danny Ings as a replacement for Sergio Aguero this Summer.

The Citizens are expected to be in the market for a new striker at the end of the 2020-21 campaign, with the club’s all-time leading goalscorer Sergio Aguero leaving on a free transfer.

The 28-year-old, whose contract at St Mary’s expires in the summer of 2022, has been heavily linked with various clubs in recent months, with Tottenham also reported to be among the interested parties.

According to Football Insider, City are readying a ‘concrete’ move for Danny Ings in the ‘coming weeks’ as he stalls on a new contract.

The report claims that Southampton striker is regarded by Pep Guardiola as an expert penalty box operator capable of finishing off the many chances his side create.

The £19.8m-rated former Liverpool man, who is currently out injured, has really impressed for the Saints, scoring 42 goals in 92 games so far (Transfermarkt).

Signing Ings with his fitness history, comes with a risk, but he has proven he can do the business regardless of the calibre of player around him.

With nine goals and three assists in 25 league appearances this season so far, Ings in a Man City side with lots of talents will comes with a guaranteed nose for Premier League goals.

In reaction to the report shared on Twitter by Man City Xtra, many City fans have have expressing their thoughts and opinions with many against the move for the Southampton striker.

Here’s what some fans have been saying.

Tell me this is a joke

This guy is good but he's injury prone

all city sources have said its haaland,kane or lukaku

Guys we need ings tbh, he would be a backup for a starting striker that we sign in the summer and ings as a backup is incredible

If we get Ings, we'd never get a top striker! Pep is gonna persist with his false 9 bullshit!

Might as well just stick with Jesus and promote Delap then