‘They know ball, unlike us’ – Some Fans reacts to Real Madrid’s interest in Man City in-form loanee 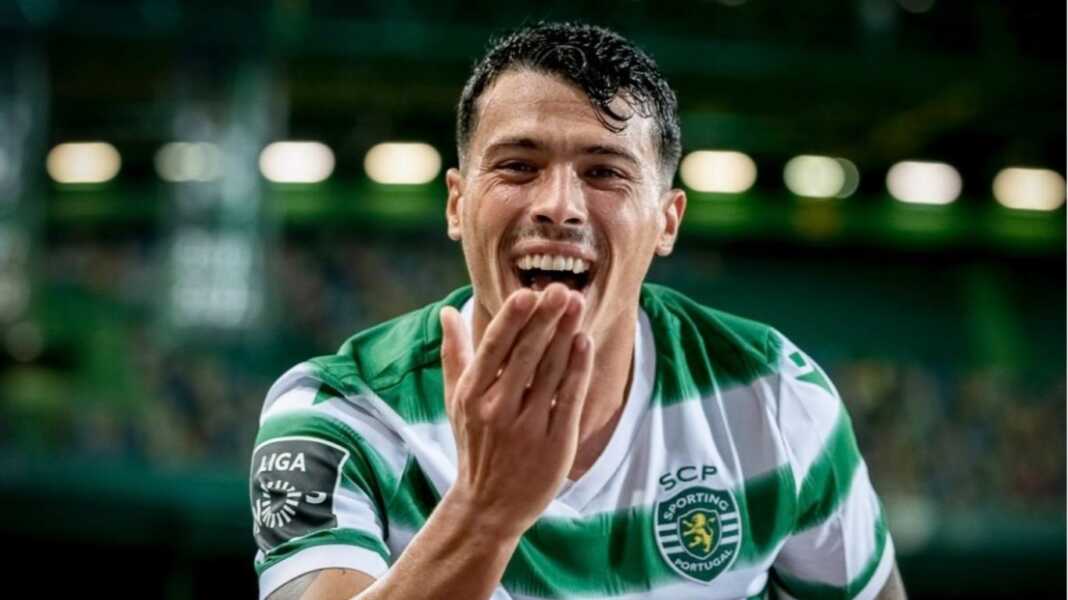 Manchester City Fans have been reacting to a post on Twitter which relays a report that claims Real Madrid are interested in the signing of Pedro Porro.

The young Spanish defender, who is currently loaned from the Etihad Stadium until 2022, has impressed for Sporting this season, making 23 appearances for the Portuguese league leaders and earning himself a call up to the recent Spanish National team squad.

According to Portuguese newspaper Ojogo via Sport Witness, La liga giant Real Madrid are interested in the ManCity full-back, and have asked about the conditions for a potential move.

However, the report claims that the 21-year-old future is blocked by Sporting, who have decided to activate his €8.5M buy-option in the loan deal.

City signed Porro from sister club Girona for £10.8million in the summer of 2019 but, like the majority of the City Football Group’s young recruits, he is yet to play for Pep Guardiola.

They know ball, unlike us

Sporting move is perfect for both parties with the buyback.. End of the day currently we have 2 quality right back and Yan Couto so you can’t have them all yet we still have an element of control on the situation 👍

Real can leave he is our key for Nuno Mendes💙