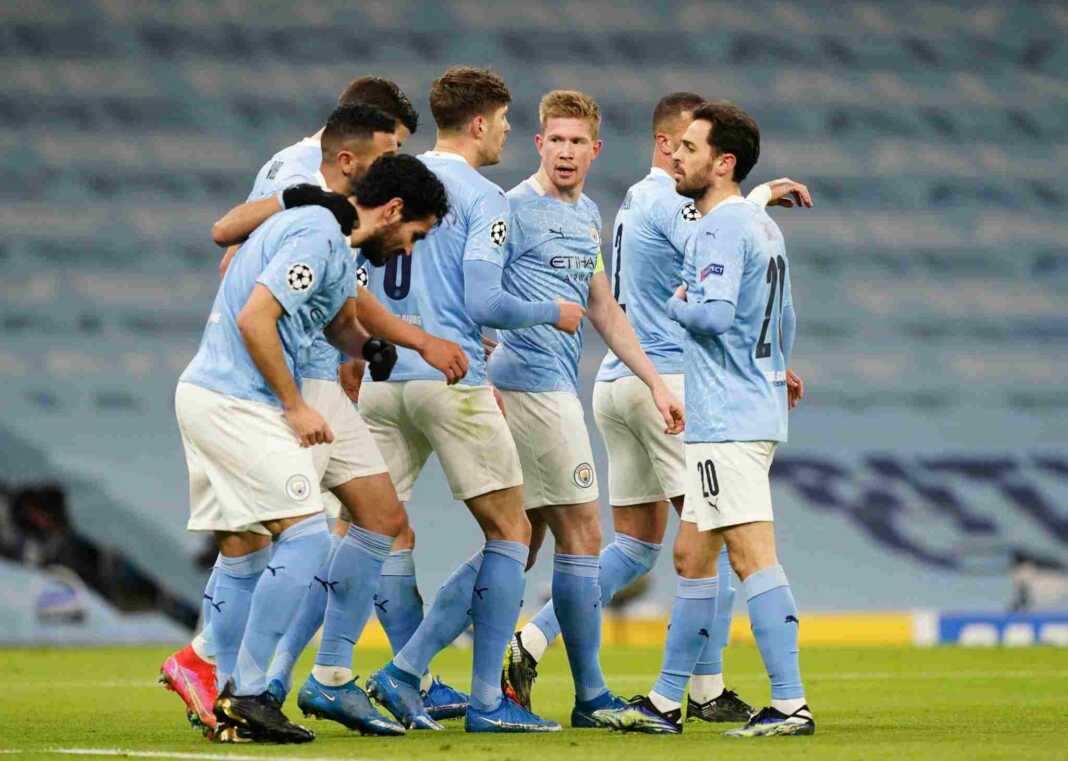 Manchester City Fans have been reacting to a post on Twitter, which relays a report that claims Barcelona had ‘explored the possibility’ of signing Kevin de Bruyne.

The 80-cap Belgium international has become a leader in Manchester, wearing the armband on numerous occasions this season when Fernandinho has been absent.

The Belgium international, whose existing deal was due to expire in 2023, signed a two-year contract extension that will keep him at the club until 2025, the club announced on Wednesday.

While the agreement between the club and player was taking a while longer than many expected, it appears Barcelona was seeking ways to get the midfield star, considered by many to be the best midfielder in the world.

According to Paul hirst via TimesSport, Barcelona had ‘explored the possibility’ of signing De Bruyne, but the pandemic snuffed out any chance they had of signing the City midfielder as their debts have risen to £1B.

De Bruyne has had a glittering spell since joining the club from Wolfsburg in 2015, winning seven major trophies, which could rise to 11 by the end of the season if City are successful in their hunt for the quadruple.

In reaction to the report shared on Twitter, Many man City fans have been expressing their thoughts and opinions.

Who do they think they are 🤣

As if he’d leave anyway for a declining club Barcelona

Gotta respect the hustle though