‘Better be April fooling’, ‘can’t imagine having to root against him’ – Man City fans reacts as PL club in ‘prime position’ to sign Sergio Aguero this summer 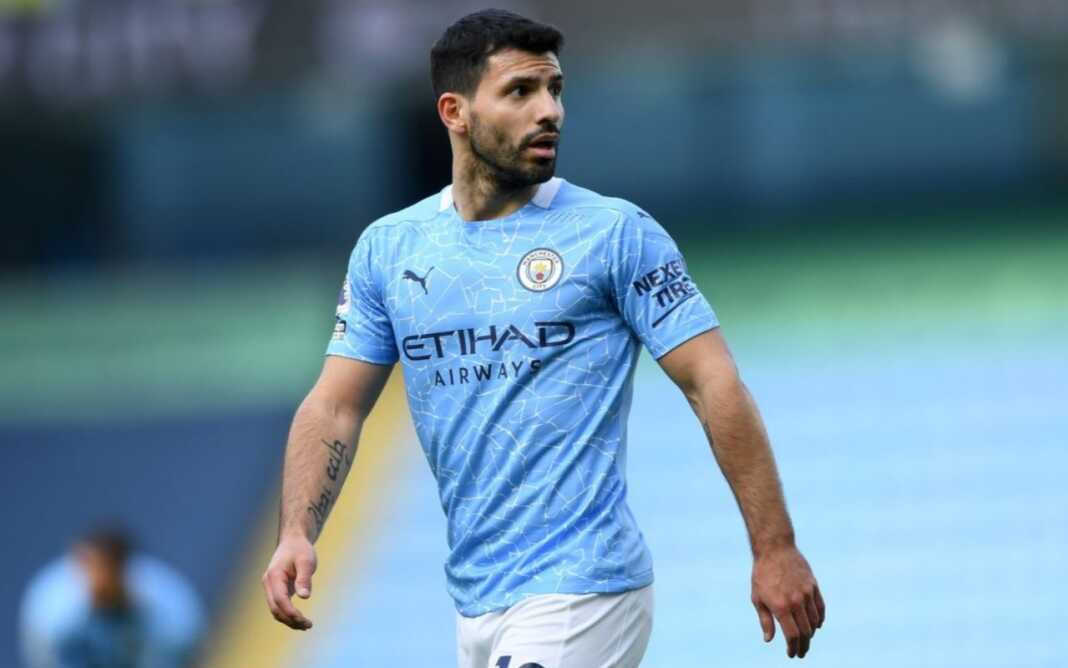 Manchester City Fans have been reacting to a post on Twitter which relays a report that claims Chelsea are in ‘prime position’ to sign Sergio Aguero this summer.

The 32-year-old Argentine has enjoyed a wildly successful time at City, scoring 257 goals for the club and looks set to sign off with a fifth Premier League title.

Despite being 32-years-old, there’s plenty of interest for the veteran forward with Barcelona reportedly favorites to snap him up on a free transfer.

According to an Daily Mail, Sergio Aguero is ‘determined’ to continue his career in the English top-flight, and Chelsea are in ‘prime position’ to sign the Manchester City forward upon the expiry of his current deal.

The report claims Manchester United and Liverpool are not at the table as Aguero would never ruin the relationship he has with City fans by moving across town, and Liverpool’s main aim is to sign a new central defender this summer.

you better be april fooling

Imagine the scenes when he bags a hatrick at the Ethiad

I want him to go to Barca, I’d hate for him to score against us man

Yup they are ..
But still i will respect his decision.

Of course he's allowed to make his own decision but it would be a decision that would be divisive. I can't imagine having to root against Aguero.

Share
Facebook
Twitter
Pinterest
WhatsApp
Previous article‘What a saga this could be’ – Fans reacts as Haaland’s agent to meets with Man City after meeting with other potential buyers
Next article‘No way’, ‘it’s disrespect to Aguero to not renew his contract’ – Fans reacts to Man City’s preferred Alternative after seeing the ‘difficulties’ to sign Erling Haaland