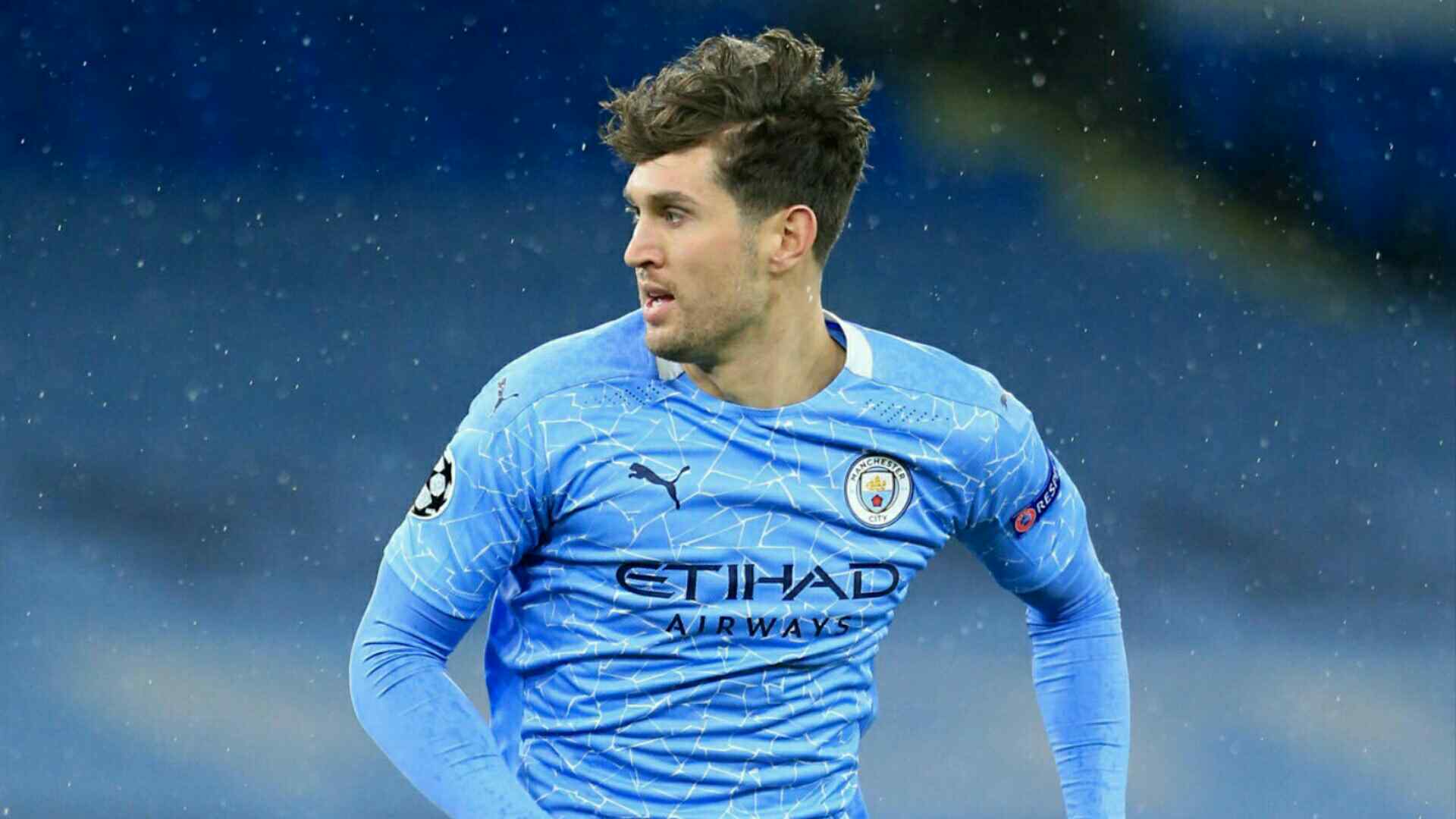 Some Manchester City Fans have been reacting to a post on Twitter, which relays a report that claims John Stones is close to signing a new long-term deal with the club that is worth up to £39m.

The England international was put up for sale in 2018 and wa after falling down the pecking order to Vincent Kompany, Nicolas Otamendi and Aymeric Laporte, but he ended up staying and is finally turning things around.

According to The Sun, John Stones is in advanced talks with City over a new five-year £150K-a-week deal, including incentives/bonuses for trophies, appearances and clean sheets.

The report claims Stones, whose current deal is set to end upon the conclusion of the 2021/2022 season, has been desperate to secure his future with Man City, and has never wanted to leave.

In reaction to the news shared on Twitter by Man City Xtra, Many City fans have expressed their thoughts and opinions.

Also Read
Report: Pep Guardiola ready to sanction Raheem Sterling departure on one condition
‘Why would he downgrade’, ‘pain pain’, ‘might just cry’ – Many Man City fans react as Barcelona ‘close agreement’ with Ferran Torres
‘He is good’, ‘a Pep type player’ – Some Man City fans react as club in four-way fight for £50m PL Striker

You can find some of their comments from Twitter below:

Omg he deserved so much ❤️🥺

Zinchenko and him choose stay and fight here💙🔥

Well done John Stones. You showed good character. Sterling taken note. You are not worth what you are asking to be paid. Unless there is a deduction of 25K for every goal scoring opportunity squandered!!!!