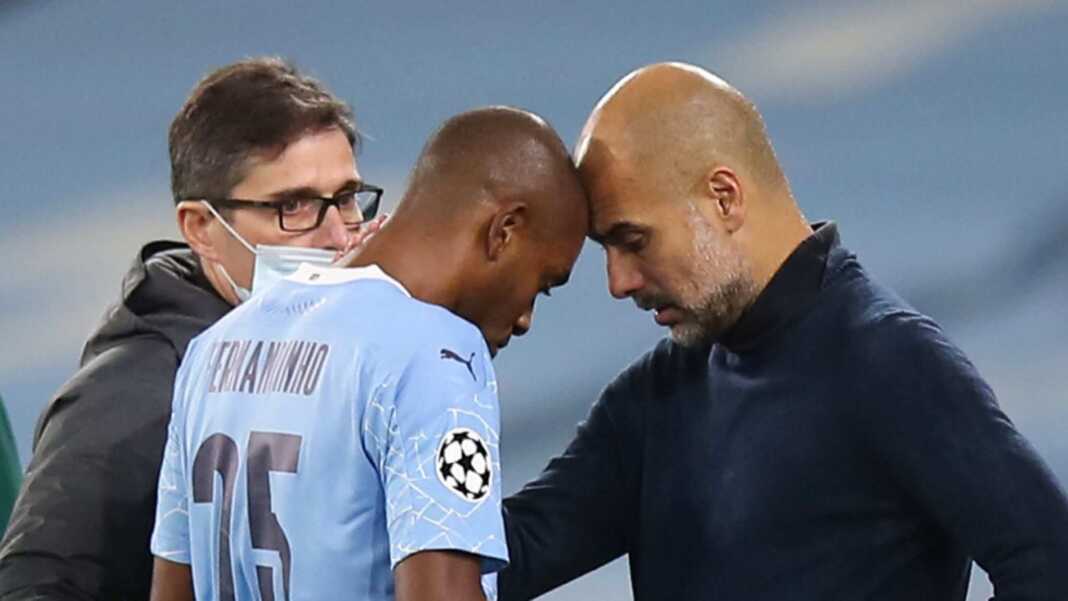 Manchester City Fans have been reacting to a post on Twitter, which relays reports that claims Pep Guardiola is considering bringing Yangel Herrera to the Etihad next season.

The 23-year-old midfielder has attracted plenty of interest on loan at Granada, who take on Manchester United this week.

The Venezuelan has been on City’s books since 2017. However, he is yet to make his debut for the club, spending the large majority of his time out on loan.

According to MEN, City are keeping a track of on-loan Granada star Yangel Herrera with the possibility of bringing him into Pep Guardiola’s first-team squad next season should Fernandinho leave at the end of his contract.

The report claims Southampton and West Ham and a number of La Liga clubs are also monitoring the situation of the Venezuela midfielder, whose two-year loan ends in the summer.

The report states City are waiting to see if space opens up in the squad at the Etihad for next season after reaching the conclusion that adapting to the specific demands of the Premier League would not be an issue as he is viewed in a similar light to Douglas Luiz.

He’s honestly so underrated because he plays for Granada, I’d say he’s good enough to be a squad player for a big team. Struggle to see Txiki paying 150m + 20m to each of his reps + 20-30m in salaries this summer for Haaland though.

Tbf if we dont sign big players i would rather go with players that are already at the club (Yangel, Delap, Doyle)

Said for a while that I hope City give Herrera a chance and with Fernandinho looking set to leave, it's the perfect time

Knock out Utd and he has a place IMO 😂