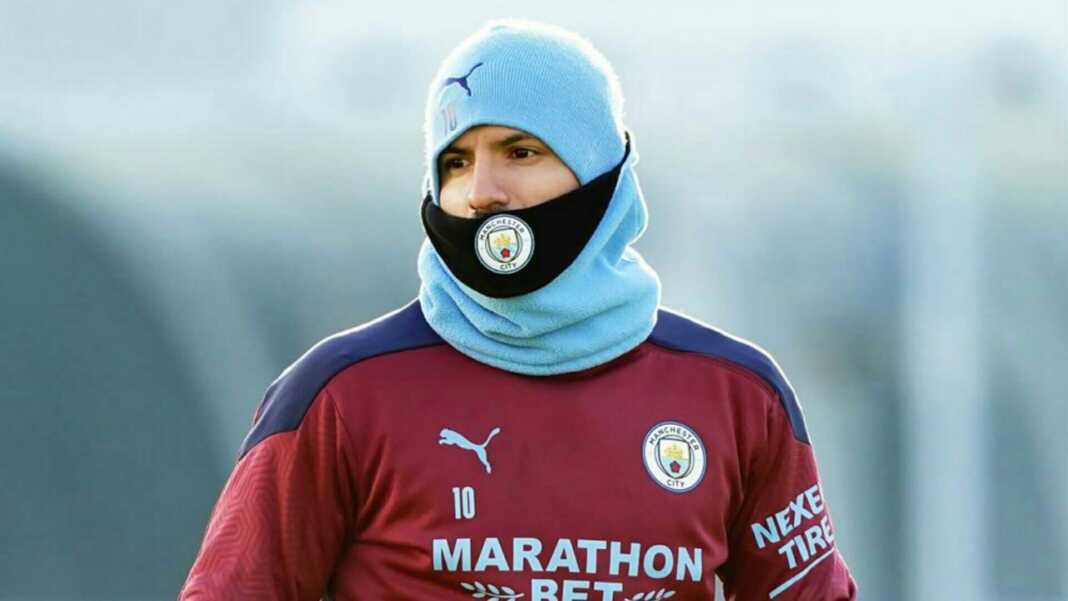 Manchester City Fans have been reacting to a post on Twitter which relays a report that claims Leeds United have become the latest club to join in the race for Sergio Aguero.

The Argentine has enjoyed a wildly successful time at City and looks set to sign off with a fifth Premier League title.

Despite being 32-years-old, there’s plenty of interest for the veteran forward with Barcelona reportedly favorites to snap him up on a free transfer.

According to 90min, Leeds United have now joined Chelsea and Tottenham from the Premier League in the race to secure the services of free to be Manchester City striker from next season.

The report claims that the Yorkshire club are ready to cut their losses on club-record signing Rodrigo, who arrived from Valencia last summer for an estimated £27 million.

Aguero could be tempted by the option of staying in England in order to continue chasing Premier League scoring records, and leeds could be one of the club the Argentine can choose.

In reaction to the report shared on Twitter by Man City Xtra and City Chief, many City fans have been expressing their thoughts and opinions.

I’d love him to go to Leeds

I’d be quite happy with that under Marcelo Bielsa tbh

that’d be class, he’d have plenty of chances for him and score loads i’m sure

Out of all the prem teams, this is probably the least bad option

Barcelona…Inter…..Juve……Leeds?? No disrespect Leeds, but Sergio could be snapped up on a free by some of the worlds best clubs. 👍

Share
Facebook
Twitter
Pinterest
WhatsApp
Previous article‘What a man’, ‘proper ambassador for the club’ – Man City fans reacts as De Bruyne stepping up his leadership role
Next article‘No way we are about to be the masters of our downfall’ – Fans reacts to Man City’s ‘severe stumbling block’ in signing Erling Haaland