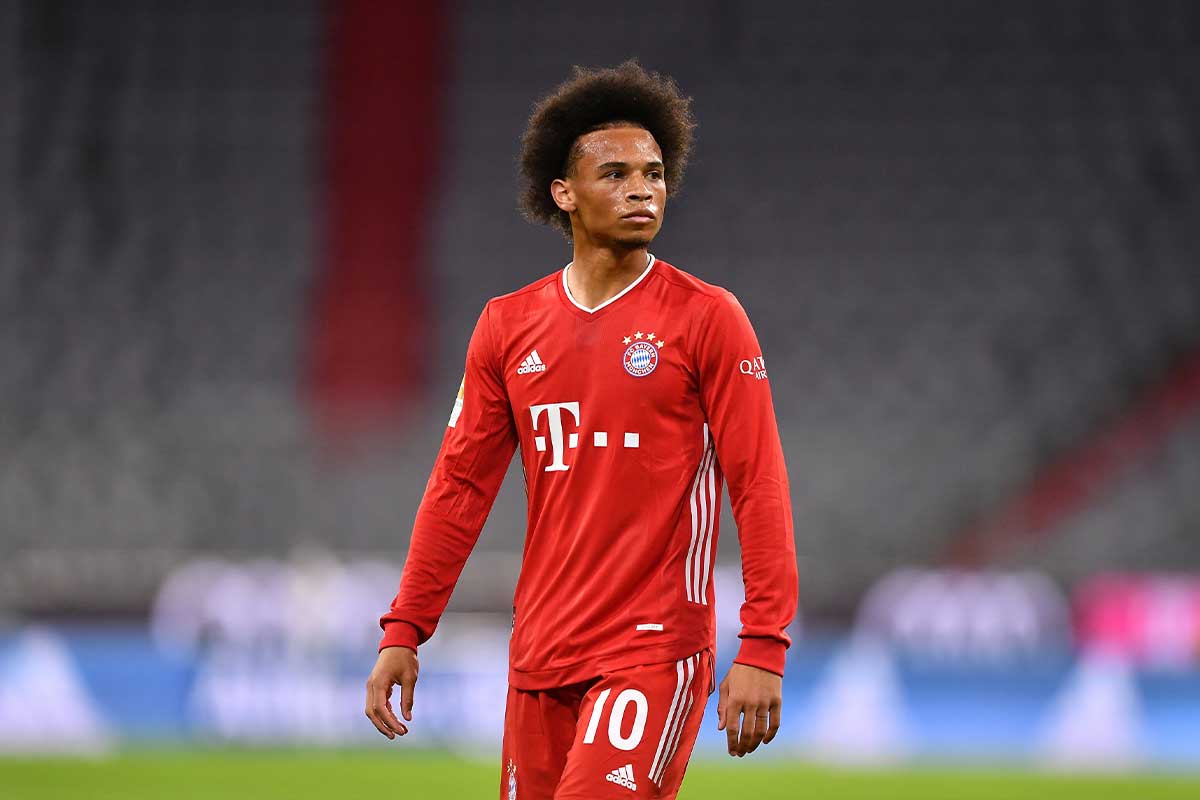 Some Manchester City fans have reacted on Twitter to Leroy Sane’s display as Bayern Munich suffered a 3-2 home defeat in the first leg of their Champions League quater-final clash on Wednesday.

The Germany winger, who has left City in a deal worth around £55million, scored 39 goals in 135 appearances at the Etihad Stadium club, helping the club to two Premier League titles, two EFL Cups, and the FA Cup.

Sane started the game brightly, but seemed to fade as it went on, failing to produce the spark Bayern so badly needed. Should’ve driven at his man more to really take advantage of PSG’s inexperienced full backs.

The former Manchester City winger often looked clueless out wide, failing to offer any penetration. He had lots of “nearly” moments but he couldn’t really hurt PSG with his excellent dribbling skills.

This season, the German has scored eight goals and have 11 assists in 35 league and cup appearances for Bayern following his move to Bayern, which is far below the standard expected of the 25-year-old.

In reaction to Sane’s display, plenty of Sky Blues are somewhat sympathetic towards their former winger, with many wishing to see him back at the Etihad, suggesting that City suits him better.

You can find some of their comments below:

Sane has lost a total of 5 games at City when he’s played, bring my boy back

Sané made such a big mistake leaving us. He could’ve been special, now he’s just average in that Bayern side

If Sane was smart he would’ve stayed at Man City, he’d be in the same conversation as Mbappe and Haaland