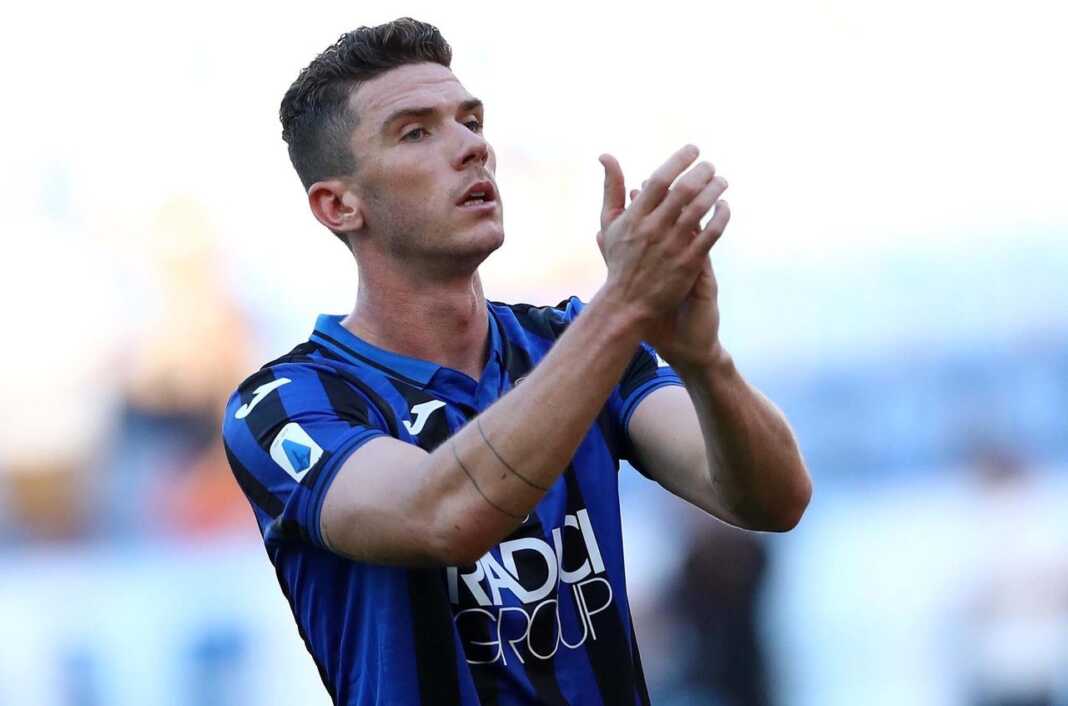 Manchester City Fans have been reacting to a post on Twitter, which relays a report to yet another update of the club’s interest in Atalanta left-back Robin Gosens.

The full-back spot in particular remains an issue throughout Pep Guardiola’s time at the club, with Benjamin Mendy failing to push his game on.

The French international has had his fair share of troubles with recurrent injuries coupled with poor form and is starting to turn into a liability for Pep Guardiola.

The use of Zinchenko and the recent form of Joao Cancelo may have provided yet another short-term solution, but a competent true left-back is needed at the club.

TuttoMercato last month reported that City have identified Robin Gosens as a possible successor of Zinchenko and had ‘knocked on the door’ of Atalanta to gather more information on the left-back. While journalist Marco Conterio of TuttoMercatoWeb had claims the Premier League leaders ‘have been following’ him for ‘some time’.

According to the latest report from Transfer insider Fabrizio Romano as relayed by City Xtra, Man City have never been in ‘advanced talks’ for Robin Gosens despite all the talk of a possible interest from Etihad officials.

Good we don’t want him

Nuno Mendes it is

Zinny will turn into world class LB in 1 and half years, till then Mendy and Cancelo will do the job. No need to spend.

Share
Facebook
Twitter
Pinterest
WhatsApp
Previous article‘Let’s get him and win every trophy there is’ – Man City fans reacts as Pep Guardiola Makes Another Statement Over Messi’s Future
Next article‘Keep him’, ‘will be the next Paredes’ – Fans reacts as club doing everything possible to sign Man City player