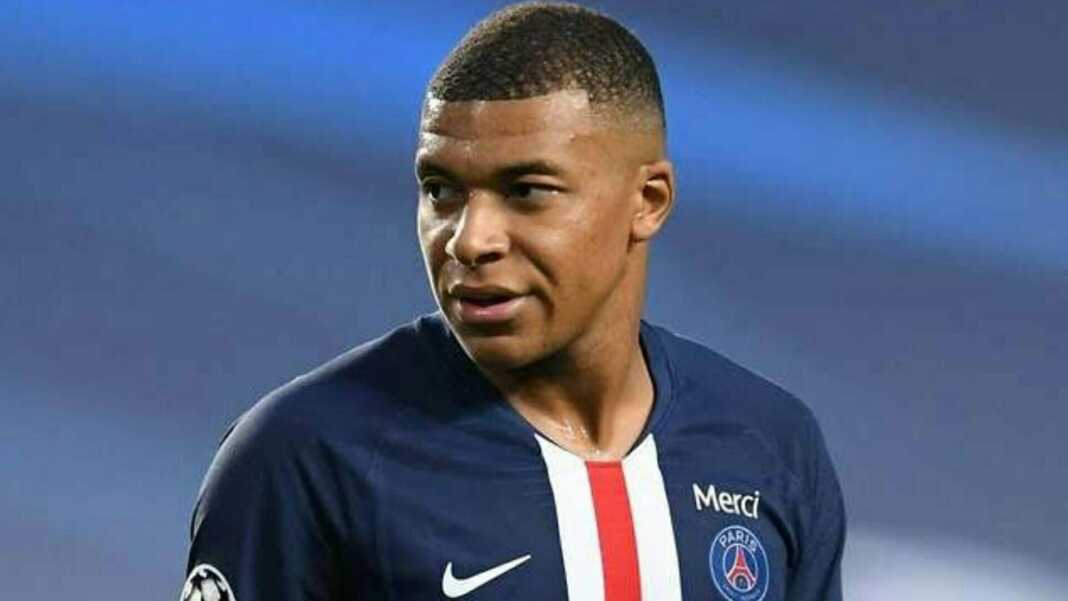 The 22 year old Frenchman will not play in Saturday’s Ligue 1 game against Lens due to a calf injury, the French club said on Friday.

PSG trail City 2-1 after the first leg in Paris and Mauricio Pochettino’s side will travel to Manchester for Tuesday’s second leg.

Mbappe, who is PSG’s top scorer this season with 25 goals. had recovered from a thigh injury to play in the first leg and played the full 90 minutes on Wednesday.

PSG also lost midfielder Idrissa Gueye to a red card on Wednesday night after he was involved in a bad challenge on Ilkay Gundogan and he will be unavailable for the reverse tie.

Mbappe will be a major loss for the Parisians if he is unavailable for the game against City – with his presence being crucial to their aim of winning the biggest accolade in European club football for the first time in their history.

In reaction to the news shared on Twitter by Man City Xtra, many Man City fans have been expressing their thoughts and opinions.

That's what Father Ruben does to you.

No need for excuses just say your resting him. I'm expecting Pep to rest all 11 players on Saturday against Palace. Nothing wrong with it.

We want to play against him in full strength anyway.