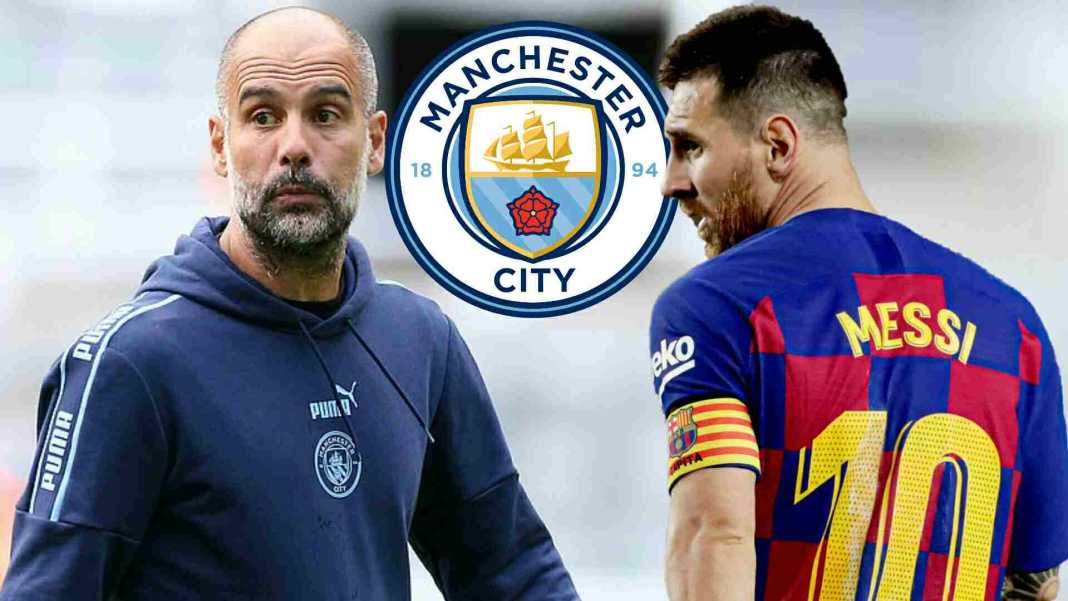 Pep Guardiola has been talking about Lionel Messi amid speculation over the captain’s future and says the Argentine will “not find a better home” than Barcelona.

Over the last 18 months or so, Messi has became disillusioned with life at the Camp Nou due to the club’s performances on the pitch as well as the direction it was headed off it.

The Argentine’s contract with the Spanish club comes to an end in just two months’ time, with no indication yet as to what the multi-time Ballon d’Or winner plans to do from next season.

Questioned about Messi’s future, Guardiola expressed his desire for Messi to remain a Barcelona player for his entire career.

“I hope he can finish his career at Barca. Messi will not find a better home than at Barca, Guardiola said as per TV3.

“The only thing that needs to be done, as our dear teacher said, is to go back to the origins, to rescue the cause of things, which makes Barça special in many things in the way they play.

“We know how to do it. The founding thing is already done. All you have to do is dust it off, put some oil on it, the nails … and do it again. There is no better club to do it,” he added.

Guardiola’s comments have raise eyebrows amongst some Man City fans who took to the social media to express yours thoughts and opinions.

If City needs to pay an extravagant amount for his wages and all that comes with it, then I hope we look elsewhere for a long term prospect.

yep, we dont need him. sign haaland or kane

I love Pep for coming out with this

And the Portuguese one pic.twitter.com/PJoPGVCtrG