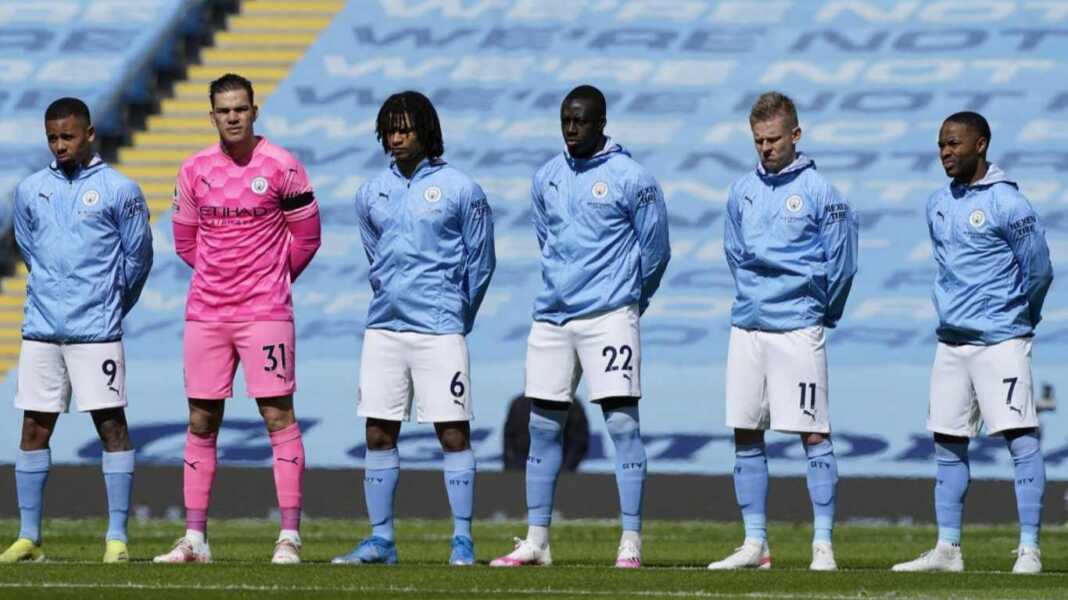 Manchester City Fans have been reacting to a post on Twitter, which relays a report of Real Madrid’s interest in Raheem Sterling despite a dip in recent form.

The €100-rated England international was previously on the radar of the Spanish champions in recent years, but Real are now prepared to tempt Sterling to head to the Santiago Bernabeu.

According to Daily Star Sport, Real Madrid are ready to reignite their interest in Raheem Sterling and Manchester City could demand at least £80 million if he were to depart this summer.

The report claims that the pause in contract negotiations between Manchester City and the player and the fact that Pep Guardiola has taken him out of the starting eleven in recent weeks are the two factors that alerted Los Blancos.

The report adds that the Manchester City winger is still happy at the Etihad and expects to resume contract negotiations.

Sterling, whose poor run of form continued against Chelsea in the FA cup semi final on Saturday, has scored 14 times for the Premier League leaders this term but only once in his last 12 appearances.

Yes, please sell him right away

Take him abeg so we can have Mbappe

i rate sterling a lot but we’d be insane not to take this deal and spend it all on grealish. like that’s just a no brainer

If we get 80m for him, I’ll happily sell him and replace him with Grealish