‘Its fine, We have Mendy’ – Fans reacts as Man City ‘demonstrate intention’ but look to work out an advance deal for the £59.5m-rated defender 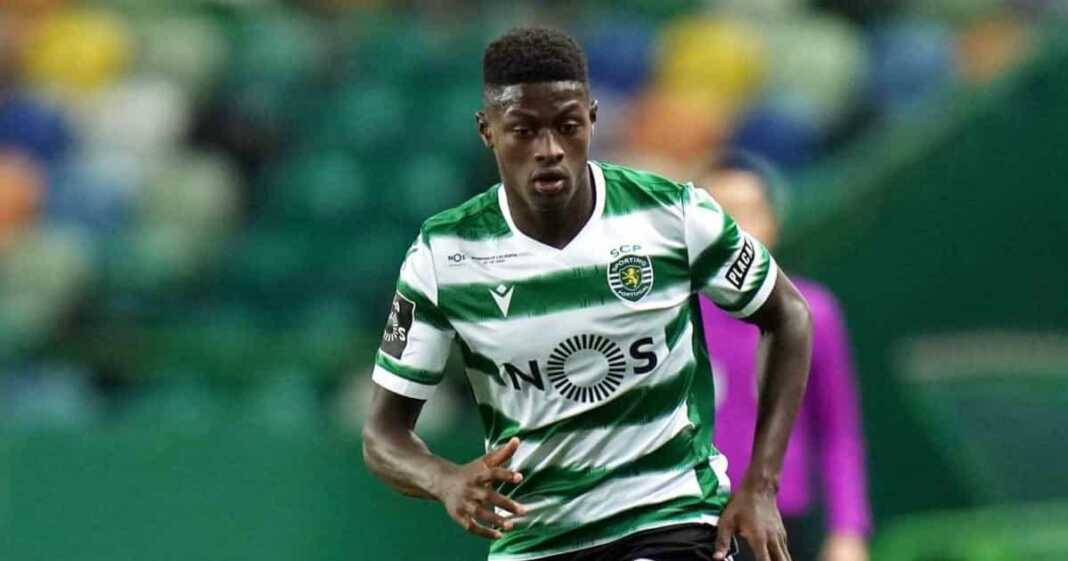 Dean Jones of Eurosport reported recently that City were ‘very keen’ on Mendes and are willing to meet his £59.5m release clause, that would see him remain at Sporting next season to continue his progress.

According to the latest edition of Portuguese newspaper Record, as relayed by Sport Witness, Manchester City officials have ‘demonstrated interest’ in signing the Portugal international as Pep Guardiola looks for a ‘long-term solution’ in this area of the pitch.

The report also claims City plan to loan him back to the Primeira Liga side so that he can enjoy having more minutes and continue his development under his current manager, Rúben Amorim.

we have mendy it’s fine

this club is going to be the end of me

They would loan him back IF they bought him.

Share
Facebook
Twitter
Pinterest
WhatsApp
Previous article‘Time to look at alternatives’, ‘Let’s just get Ings’ – Man City fans reacts to Raiola’s staggering financial demands required to sign Haaland
Next article‘Should go with what works, No need to be over clever’ – Man City Fans reacts as Guardiola makes claim about Dortmund and hints he WILL rotate in Champions league once again