‘Wrong move’, ‘Rather Kane over him’ – Fans reacts as Man City ready to ‘tempt’ £90m prolific attacking star this summer 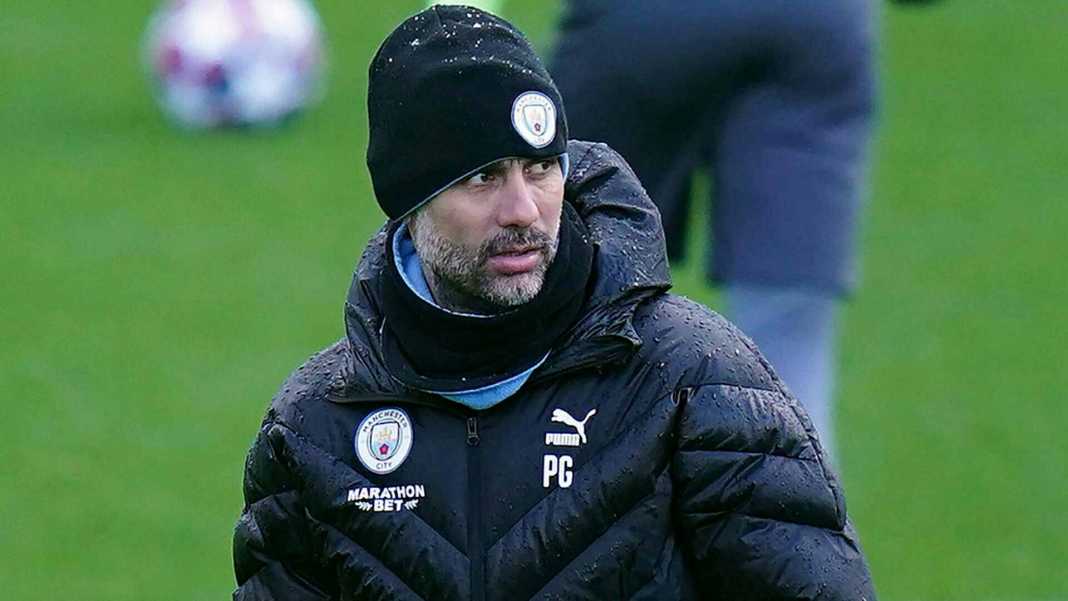 Manchester City Fans have been reacting to a post on Twitter, which relays a report that claims the club will try to ‘tempt’ Inter Milan striker Romelu Lukaku to join them this summer.

The €90m-rated star has been in sensational form for Inter Milan since joining them in 2019. He is leading their title charge this season with his 27 goals and is in line to win the Serie A title after becoming the main man for Antonio Conte’s side.

CorSport reported last month that City had ‘probed the ground’ for the Inter Milan striker, but claims the talks of interest in the player are only rumours or at most, surveys carried out through intermediaries.

According to latest report from Calciomercato as relayed by Sport Witness, City have not quite given up hope and will ‘tempt’ the Inter Milan star to join them in the summer.

The report claim that Pep Guardiola is ‘convinced’ by Lukaku, and that as yet, City have not yet given up hope of landing the former Everton and Manchester United star.

However, despite the efforts, the response from Inter was ‘determined, firm and without hesitation’ – the Italian club have made it clear to Man City they have no intention to sell.

Rather kane over him. He's great but not better than kane

Go get Harry Kane knows the EPL inside and out no need for him to adapt and he'd love to win cups his hunger will be vital for the team.

The missing link to city's puzzle is kane finish and klaar with Kane at city he'll for sure be leading goal scorer with the balls from the attackers like Kev, foden, Mahrez, Silva his lethal in when his inside the box

Not in a mood to watch rumors. All eyes on 2nd leg.