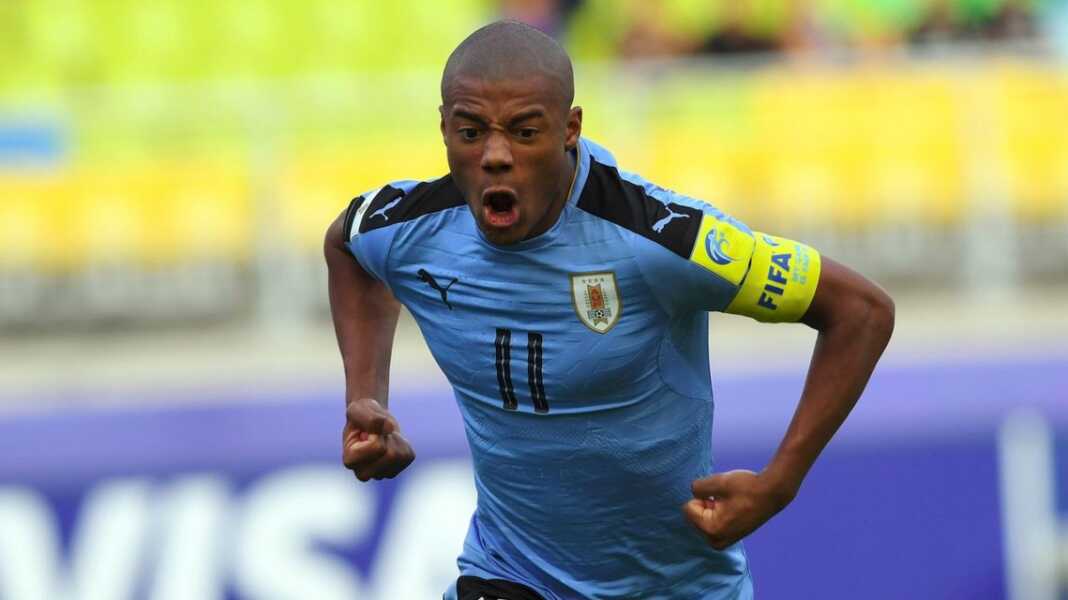 Manchester City have reportedly launch a bid worth €15-million for River Plate midfielder Nicolas de la Cruz as hope to improve their midfield for the 20201-22 season.

The 23-year-old is one of the most valuable players in Marcelo Gallardo’s team and has enjoyed an impressive run of form for the Buenos Aires side.

The Spanish media outlet stated back in 2020 that City and Pep Guardiola had the midfielder in their transfer target list. However, no move ever materialized.

According to Argentina media outlet TNT Sports, Manchester City has made a €15-million offer for the River Plate’s mildfielder.

The reports states that the Cityzens will however face competition for the Uruguay international as Serie A club ACF Fiorentina are also monitoring De La Cruz.

The €18m-rated midfielder has a $20-million release clause that they could activate should they choose to do so if negotiations don’t go their way.