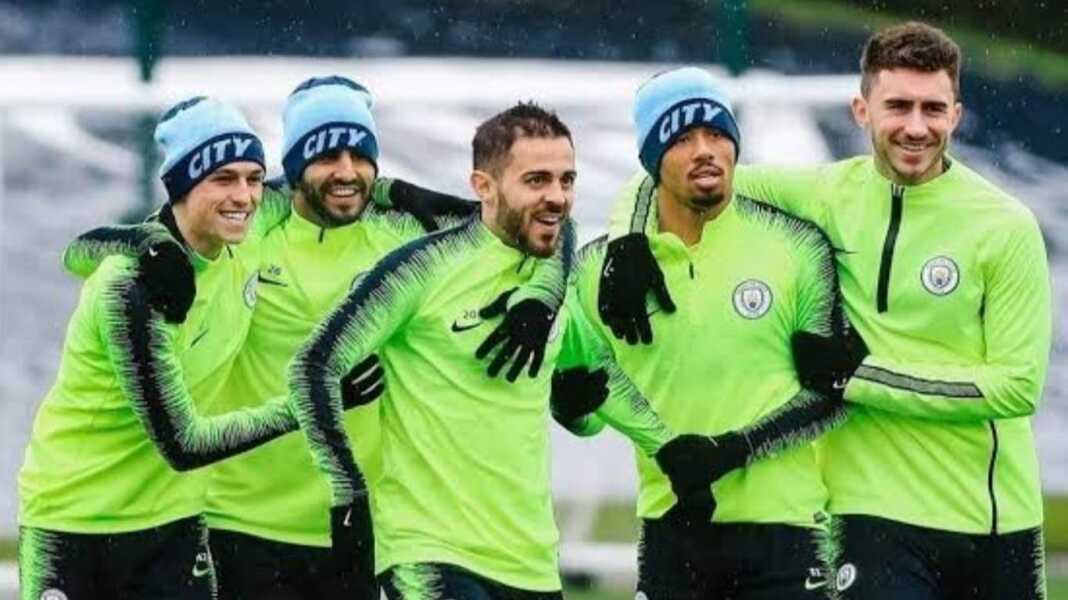 Manchester City in the summer will listen to offers for defender Aymeric Laporte, according to reports from Italy.

The 26-year-old Frenchman had been an automatic choice since signing in January 2018 before a poor display in the 2-0 defeat at Tottenham in mid-November allowed Stones to re-establish himself in the XI, alongside Dias.

Pep Guardiola has started to use Laporte slightly more regularly as he continue his rotation system with his centre-backs this season, but the first-choice partnership is Stones and Dias.

The Daily Star in February reported that the former Athletic Bilbao stopper has been identified by Zinedine Zidane’s side as a potential arrival, with the 26-year-old losing his spot in City’s first XI.

According to the latest news from Italian website CalcioMercato, Manchester City will ‘listen to offers’ for defender this summer, as the Frenchman has dropped down the pecking order behind the likes of John Stones and Ruben Dias.

The €50m-rated defender has averaged the most aerial duels won per 90 (3.1) in the Premier League out of any City player with more than 10 appearances (WhoScored).

You could argue that despite Laporte’s impressive performances for the club since, he wouldn’t be missed too much if Man City did opt to cash in on him in the near future.