Pep Guardiola: ‘Impossible’ for Man City to sign striker this summer despite Haaland and Kane links 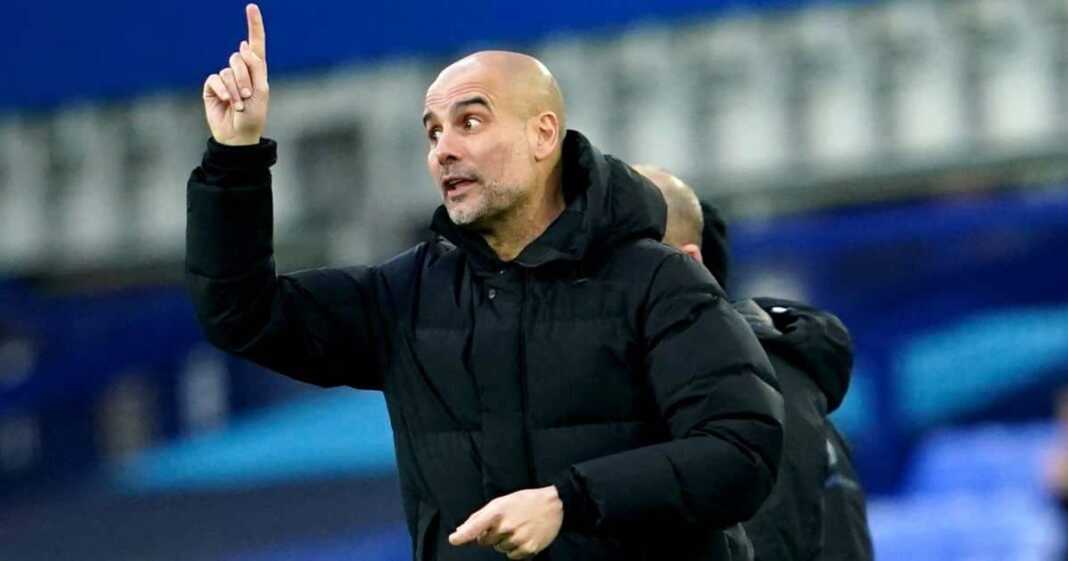 Manchester City manager Pep Guardiola has ruled his side out of the race for Borussia Dortmund striker Erling Haaland as a replacement for Sergio Aguero this summer.

The 20-year-old Norwegian goal machine tops City’s list of replacements, and will have to beat off competition from the likes of Manchester United, Chelsea, Real Madrid, Barcelona, Bayern Munich and Juventus among others for his signature.

Tottenham Hotspur forward Hary Kane is also one of the names on City’s short list, along with Inter Milan’s Romelu Lukaku and Lautaro Martínez, and even recently Southampton’s Danny Ings, as they seek to find a replacement for Sergio Aguero this summer.

Despite all the striker target considered by the City hierarchy, financial concerns caused by the pandemic mean a transfer may not be possible.

Guardiola confirmed City will attempt to sign a striker this summer but warned they refuse to be held to ransom.

Here’s what he had to say on Sergio Agüero’s departure and signing a new strikers this summer.

“I want to be clear, there is maybe maybe we find a player to replace Sergio. In terms of number he might be replace”, Guardiola said at a press conference on Friday.

“I want to be clear, there is maybe maybe we find a player to replace Sergio. In terms of number he might be replaced but what he means to this club it’s impossible…”

If you take Pep’s comments literally then it does appear to rule that transfer out, but you have to expect that they’ll do something in the summer market.

“With these prices we are not going to sign a striker. It is impossible” 💰

Pep Guardiola believes Man City will not be signing a Sergio Aguero replacement this summer pic.twitter.com/WEgqXxNxR6