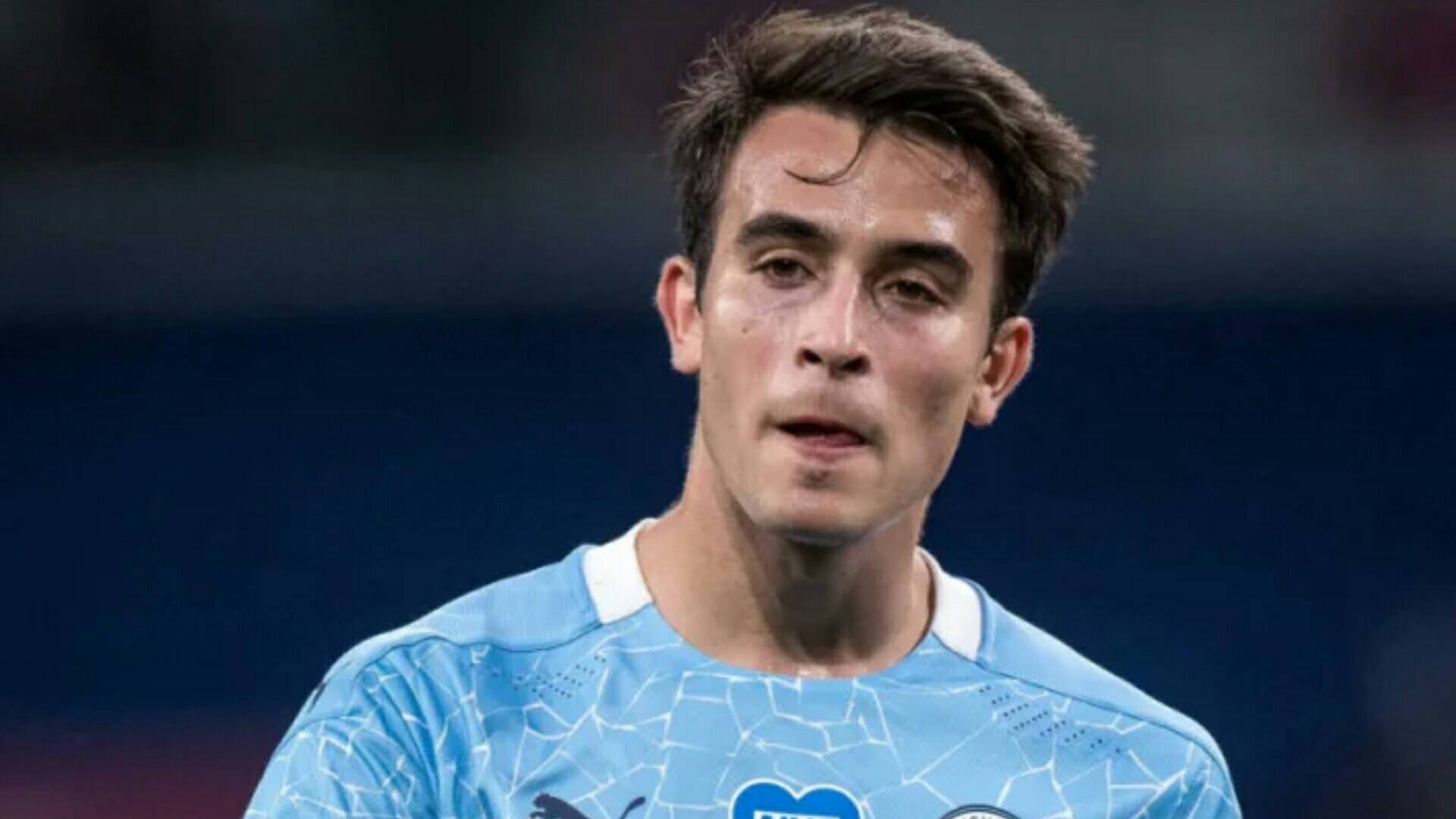 Manchester City Fans have been reacting to a post on Twitter, which relays a report that claims Barcelona are looking to reduced the wage packet offered to Eric Garcia  a year ago.

The 20-year-old, who left Barca for City back in 2017 after nine years in the La Masia academy had reportedly agreed a deal in principal to move back to Catalonia last year

According Marca, Barcelona have ‘modified the amounts’ of the pre-agreed contract with Eric Garcia, now offering the player less and leaving him with something to think about.

The report claims Barcelona are looking to reduce that initial proposal, due to the club’s financial state which has worsened due to COVID-19 and the subsequent measures imposed.

It now remains to be seen whether the player, who has always been keen on a move back to Barcelona, will accept the proposal.

In reaction to the news shared on Twitter by City Chief and City Xtra, Man City fans have been expressing their thoughts and opinions.

thought he was leaving because he wanted to go back to his boyhood club?? if so this shouldn’t matter at all

They did the right thing by lowering the offer, because he wanted to go there more than they wanted him.

We don’t need him anymore

They are getting a 20y CB playing for the national team for free and Barca is already trying to f*ck Garcia over😂What an absolute clown club, the disrespect they show Garcia after he more or less sacrified a year of football just because Barca couldnt afford to buy him last year

He must leave @ManCity , we don’t care where he goes or how much he makes. He disrespected the club & its fans, plus academy players needs a chance!

I hope City doesn’t offer him any contract. Let him go to his beloved Barcelona. We don’t need him. I thought this saga was over. He doesn’t care about @ManCity