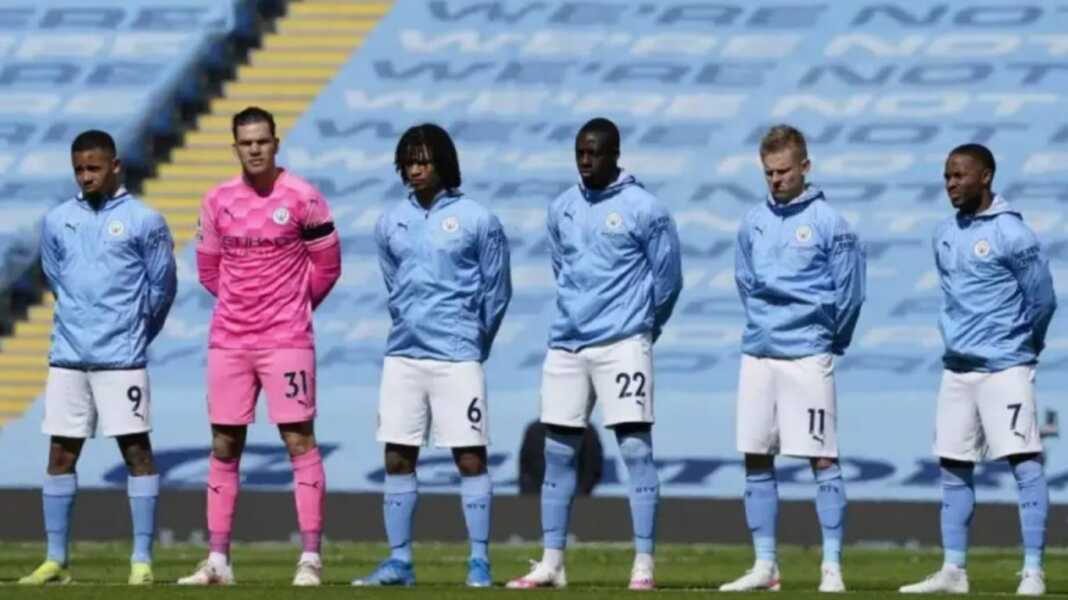 The Frenchman has dipped down the pecking order under Pep Guardiola, with Oleksandr Zinchenko and Joao Cancelo both having played ahead of him this season, while Nathan Ake and Aymeric Laporte have both also played left-back.

The 26-year-old, who will see his deal at the Etihad expire in 2023, is now reportedly open to leave with the club ready to sell in the upcoming summer transfer window.

According to a report by Spanish outlet Defensa Central, Mendy, valued by City at around €20 million is the subject of interest from Real Madrid.

The report claims the La Liga club view the French international as a long-term replacement for Marcelo and are pondering over a summer swoop for the left-back.

The Cityzens have been linked with Nuno Mendes, Robin Gosens, Nicolas Tagliafico and David Alaba over the past months as their search for a proper left-back continues.