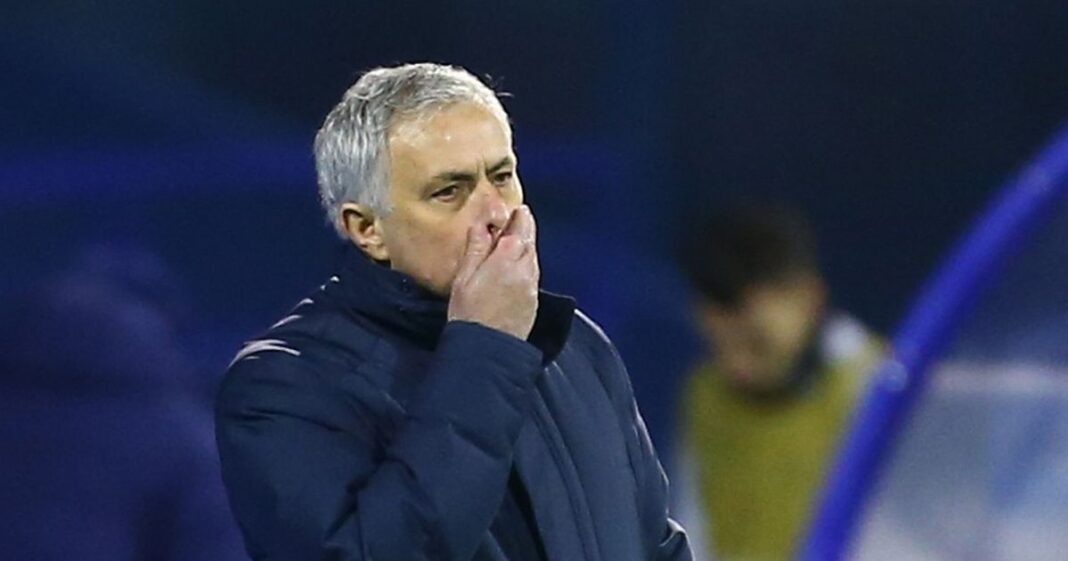 Jose Mourinho has been sacked as Tottenham Hotspur’s manager – prompting some Sky Blues to react as this news emerges.

Mourinho joined Spurs in November 2019 and led the club to the League Cup final which takes place this weekend at Wembley. However, Mourinho will now not be in charge of the clash against Manchester City on Sunday.

According to the Telegraph, first-team coaches, Ryan Mason and Chris Powell are in line to take over from Mourinho for the remainder of the campaign.

Spurs currently sit in seventh place in the Premier League table with six games of the season to spare. They last played on a Friday night in a 2-2 draw away to Carlo Ancelotti’s Everton.

The news comes just hours after Tottenham were announced as one of the 12 founding members of the new breakaway European Super League.

Some Manchester City fans have taken to Twitter to share their thoughts on the departure of Mourinho and here is what they had to say.

a week before a cup final??? if that’s true then how stupid can spurs get

They’re gonna beat us in the cup now

He probably didnt agree with the super League

If he stepped out bc of the esl, he has my respect