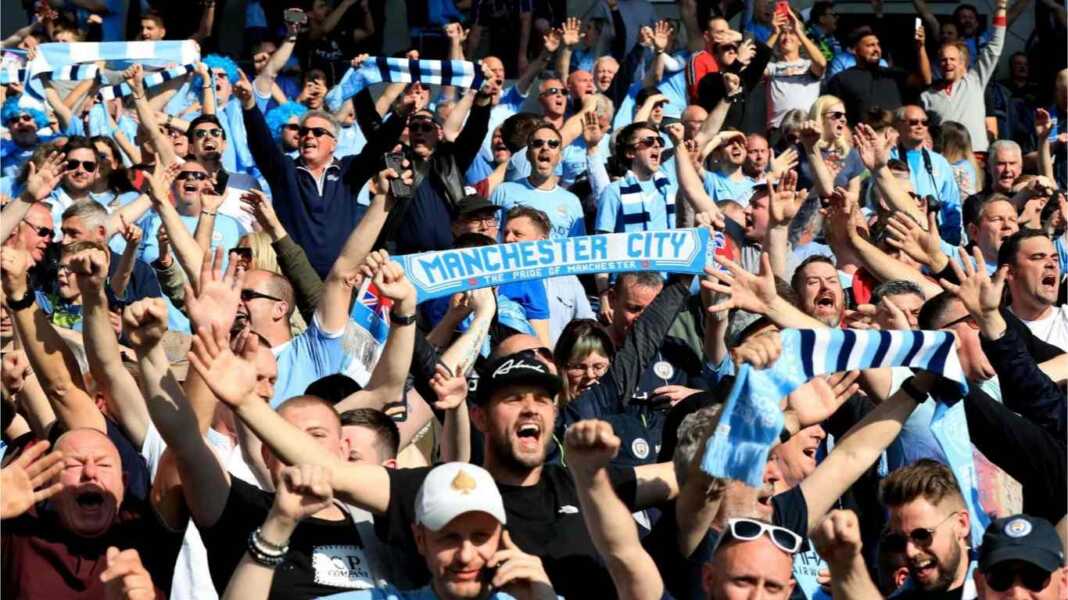 Manchester City became the first of the 12 founder clubs to withdraw from the newly-created European Super League (ESL) on Tuesday as the project disintegrated.

Chelsea were earlier reported by the BBC to be preparing the paperwork to quit the controversial new competition, but City made it official.

A brief statement on its website read: “Manchester City Football Club can confirm that it has formally enacted the procedures to withdraw from the group developing plans for a European Super League.”

Abu Dhabi-owned City were one of six English clubs to join the new competition on Sunday, triggering a torrent of condemnation from within the game and beyond and threats of sanctions by European soccer’s governing body UEFA.

The move was quickly welcomed by UEFA president Aleksander Ceferin.

“I’m delighted to welcome City back to the European football family… It takes courage to admit a mistake but I never doubted they had the ability and common sense to make that decision. City are a real asset for the game,” he said in a statement.

According to Daily Mirror, City are now expected to NOT face any expulsion of the Champions League or any sanctions, it is also expected no punishment will be given to the club for next years competition.

In reaction to the news shared on Twitter by Man City Xtra, many Sky Blues have been expressing their thoughts and opinions.

UEFA is our best friend now 😭

Time to win the ucl now

When enemies turn into friends

We won’t boo again if you give us the UCL

Just give us the pen in the UCL final

Uefa in our back pocket, I will sleep well tonight