‘What a great decision’, ‘Was a blue from the beginning’ – Fans reacts as PSG made a €63M offer to sign Man City superstar 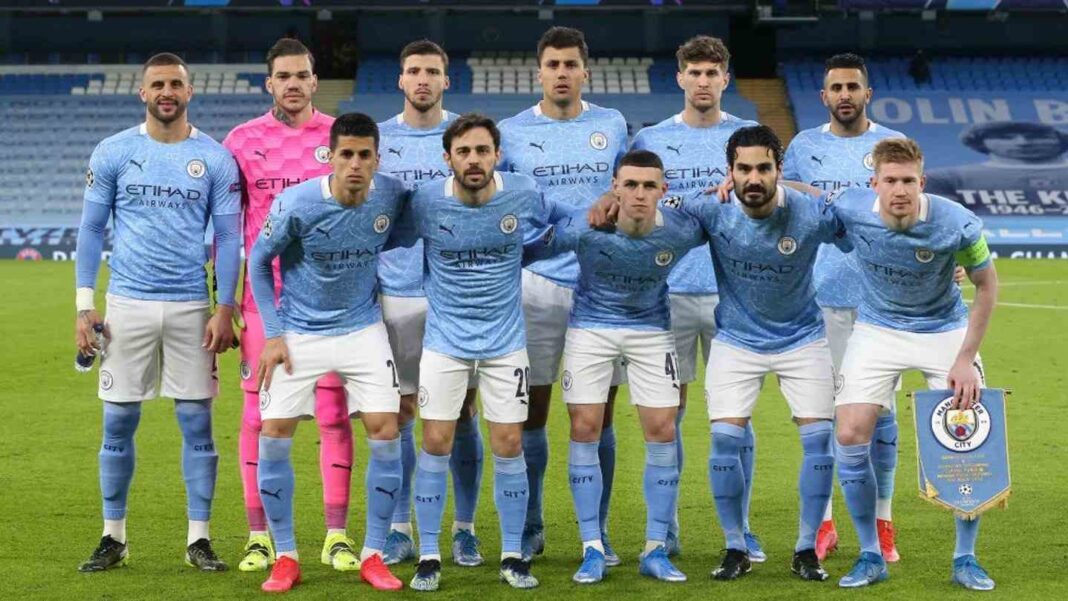 Manchester City Fans have been reacting to a post on Twitter, which relays a report that claims Kevin de Bruyne was close to joining his Wednesday’s UEFA Champions League opponents PSG in 2015.

De Bruyne has been a superstar in the Premier League since he returned to England with Manchester City in 2015, joining from Wolfsburg.

He is one of the most creative players featuring in England at the moment and is one of the first names on Pep Guardiola’s team-sheet when he is fit.

According to the information of Belgian journalist Kristof Terreur, PSG made an offer for Kevin De Bruyne in 2015 to the value of €63 million plus one season back on loan at his then current club, Wolfsburg.

The report claims that despite Wolfsburg putting pressure on KDB to accept the PSG offer, he said ‘no’ as he wanted to go to the Etihad.

In reaction to the report shared on Twitter by Man City Xtra, Many man City fans have expressed their thoughts and opinions.

Also Read
‘So happy to see this’, ‘Would choose us’ – Many Man City fans react to Fabrizio Romano updates on Erling Haaland
‘He is good’, ‘a Pep type player’ – Some Man City fans react as club in four-way fight for £50m PL Striker
Report: Pep Guardiola ready to sanction Raheem Sterling departure on one condition

You can find some of the best comments from Twitter below.

What a great decision Kev!

My blonde beauty was a 💙 from the beginning.