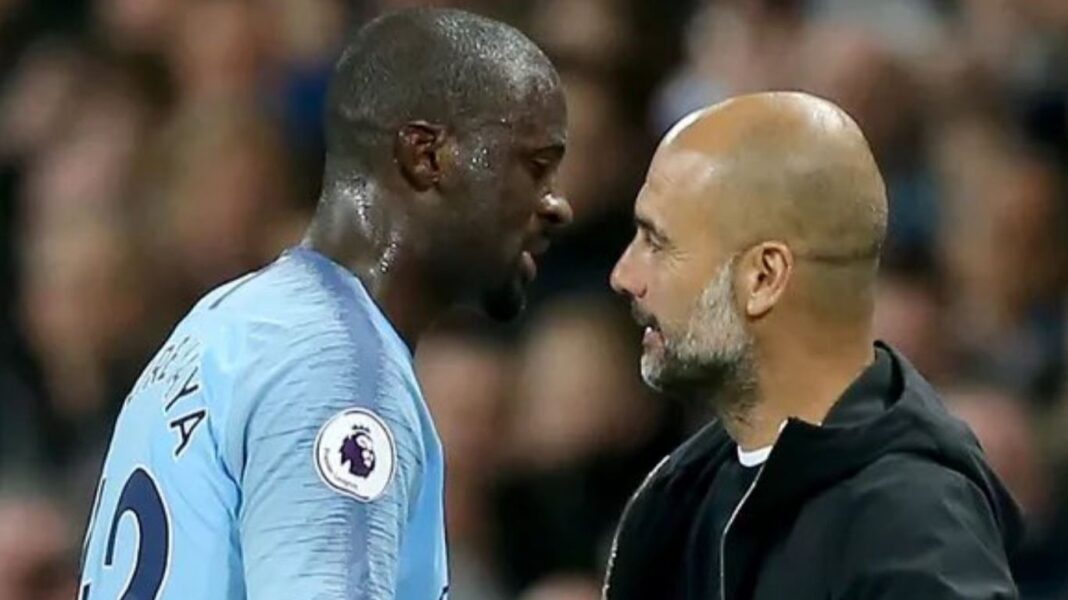 Yaya Toure has revealed that he wrote a letter of apology to manager Pep Guardiola after comments he made to France Football Magazine in 2018, stating that the City Manager had problems with players of African descent.

Speaking to France Football in 2018, Toure said: “I have the impression that Pep, without acknowledgment or respect, did everything to spoil my last season.

“He was cruel with me. Do you really think he could’ve been like that with Andres Iniesta? It got to the point I asked myself if it was because of my colour. I’m not the first, other Barca players asked the question too.

“He [Guardiola] insists he has no problems with black players because he is too intelligent to be caught out. But when you realise that he has problems with Africans, wherever he goes, I ask myself questions.

“He will never admit it. But the day he will line up a team in which we find five Africans, not naturalised, I promise I will send him a cake.”

Guardiola later responded in an interview with TV3, saying: “It’s a lie and he knows it. We were together for two years and now this is when he says it. He never told me face to face.”

Also Read
‘Please no’, ‘using city again’, ‘stop it!’, – Some Man City fans fume as club are linked to £32m Jorge Mendes client
‘We’re massive’, ‘He is already a Mancunian’ – Many Man City Fans react to Guardiola’s comment on exit plan
‘He is good’, ‘a Pep type player’ – Some Man City fans react as club in four-way fight for £50m PL Striker

Toure has now revealed that he sent a letter to the club apologising for his comments but he has had no response.

He told the Daily Mail : “That interview was my big, huge mistake. When you give your trust, your voice to someone, they can twist it.

“I was aware some staff were not happy. I emailed a letter to try to communicate with some important people there to apologise and say I’ve been indecent to the club but I haven’t had any feedback.