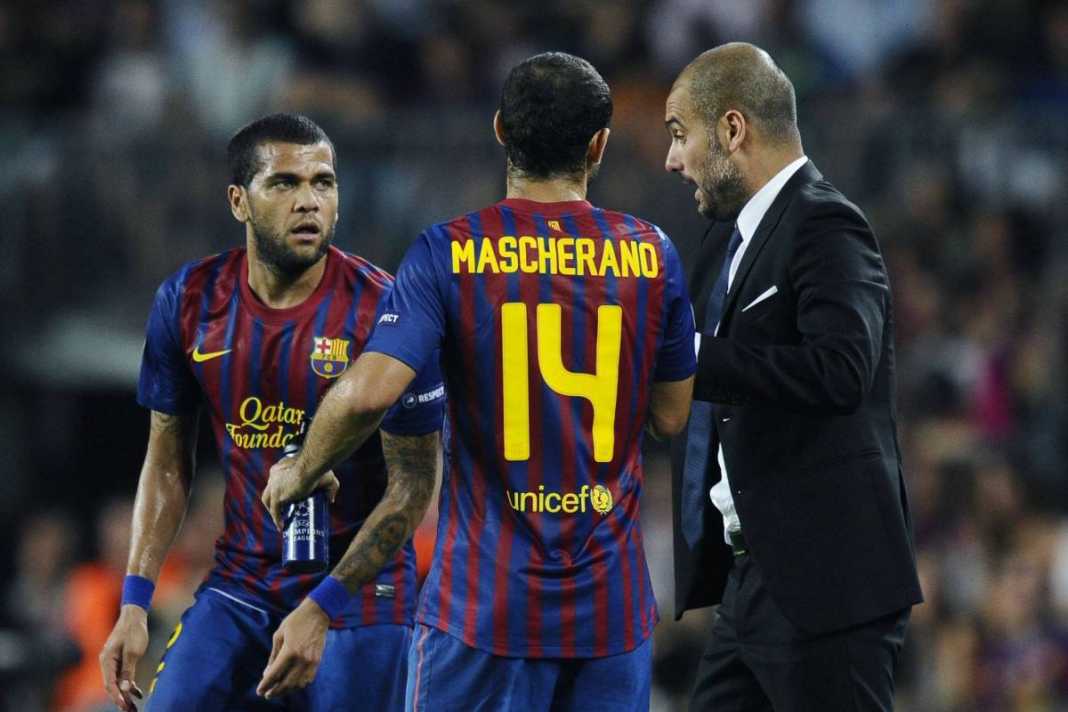 Barcelona and Brazil legend Dani Alves has admits to Manchester City transfer regret after snubbing switch in 2017 – which have got some of the club’s fans talking.

The 38 year-old legendary Brazilian defender passed up the chance to be reunited with ex-Barcelona boss Pep Guardiola when heading to PSG.

Speaking during a new interview with SporTV in Brazil, Alves revealed his “regret” at not choosing to join Manchester City and reuniting with Pep Guardiola in 2017.

“I regret not going to Manchester City [in 2017] to work with Guardiola again,” he told SporTV.

“When you are with people like him [Guardiola], who always finds a way out, it adds a lot to you. My regret was not having gone to work with him again,” Alves added.

“But not for PSG, because the story that I lived at PSG was incredible.”

Also Read
‘Please no’, ‘using city again’, ‘stop it!’, – Some Man City fans fume as club are linked to £32m Jorge Mendes client
‘Perfect asking price’, ‘Take it or leave it’ – Man City Fans react to the Club’s asking price for Ferran Torres
‘So happy to see this’, ‘Would choose us’ – Many Man City fans react to Fabrizio Romano updates on Erling Haaland

These Alves’s Regret claim has prompt plenty of Sky Blues to react on social media, with many appearing to be happy he didn’t finally come to the Etihad.

Thank god he didn’t. Walker was incredible and I really liked Danilo.

That guy is a confuse, disrespected us for more money, now he regrets.

Dodged a bullet there

If I recall correctly he chose PSG over City because his gf wanted to live in Paris rather than Manchester.

If we had signed Alves, Zinchenko may have never gotten his chance at City.

Alves was literally the best wing-back in the modern game, you mad belm. Recreated the position. One of if not the most decorated player in contemporary football.

World class player! One of the best ever in his position. But our boys have done super! 💙

Share
Facebook
Twitter
Pinterest
WhatsApp
Previous article‘That’s not good’, ‘Wanted him as manager after Pep left’ – Fans reacts as Enzo Maresca Set to Leave Manchester City
Next article‘Disgraceful’, Should be getting at least £15m for him’ – Man City fans react to Jack Harrison transfer news