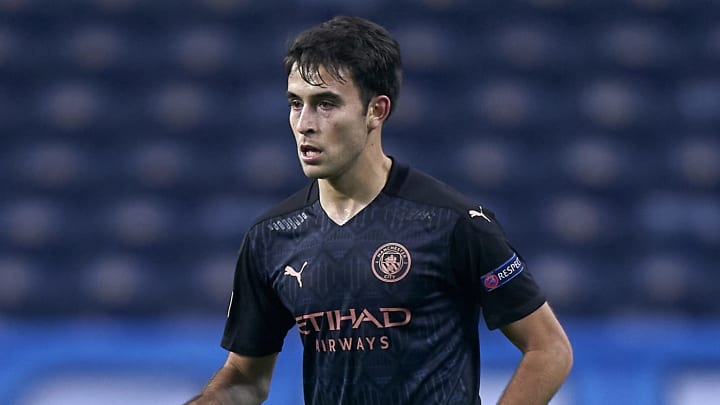 The defender, who left Barca for City back in 2017 after nine years in the La Masia academy had reportedly agreed a deal in principal to move back to Catalonia last year

Marca reported last month that Barcelona had ‘modified the amounts’ of the pre-agreed contract they had with Garcia, now offering the player less and leaving him with something to think about.

However, according to the latest report from Mundo Deportivo, the final details of the agreement are now being finalised, with Garcia accepting to sacrifice part of the salary that had previously been offered in order to secure a return to Camp Nou.

Pep Guardiola recently said that he hoped Garcia would have the chance to join Ronald Koeman’s side in the coming months.

He’s not featuring much for City anymore as it becomes clear everything now points to him playing for Barcelona next season.