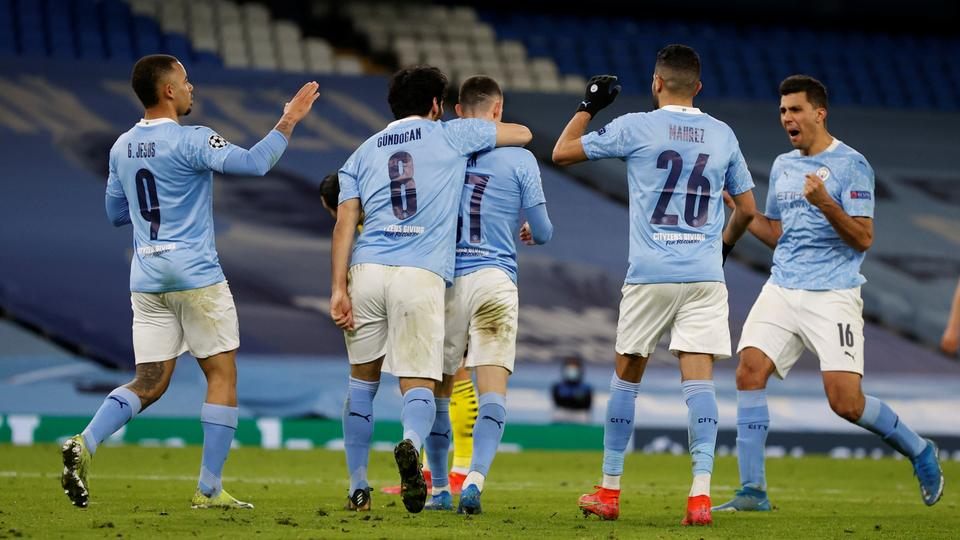 Dutch legend Ruud Gullit has insisted that Manchester City star Phil Foden fit the Barcelona mould, but cannot be compared to Lionel Messi – which have got some Manchester City fans talking.

Foden, 20, has been around the first-team group at Man City for a few years since stepping up from the academy. But most reckon this current 2020/21 campaign is the one he’s really announced himself to the world.

The left-footed attacker has 16 goals and 10 assists in 49 games across all competitions this year.

Speaking to BBC Sport last week, Gullit insisted that Foden is “not exactly like Messi as a player” but believes that he is the same as the Barcelona superstar when it comes to “his stature, his height, his quickness.”

“In the past only the big, strong, quick players were the ones always selected by the English teams but now I think smaller, agile and more technical players are trusted more,” Gullit explained.

“City have given Foden his chance and he has shown he is unbelievable, that he is in the same category as Lionel Messi.

“He is not exactly like Messi as a player — no-one is — but with his stature, his height, his quickness — he is the same. He is a wonderful player and I’ve loved watching him.”

Writing in his BBC Sport column today, Gullit was handing out praise for two of England’s most exciting pupils, Foden and Chelsea’s Mason Mount.

The young pair have earned praise from across the board for their performances this season.

They will go face-to-face this Saturday, as Chelsea and City battle it out for the Champions League crown.

“Everyone knows Foden and Mount already belong among the best young players in Europe, not just England. We’ve seen that from the way they have helped Manchester City and Chelsea get here – they have become vital for their teams’ results this season…,” Gullit wrote.

“The world is looking for the next Lionel Messi but, please, don’t compare either Foden or Mount to him. It’s not fair, because it’s not possible to be another Messi. He is a total one-off. They can be their own players, and have their own great careers but they won’t do what Messi has done.

“I said he was in Messi’s category, but I meant in the type of player he is, not the level he is at. Foden could’ve been a Barcelona player, like Messi, Andres Iniesta or Xavi. He’s not a typical English player…”

And Plenty of Sky Blues took to the social media to express their thoughts and opinions.

Foden better than messi
Messi is a amature

This ratio is better