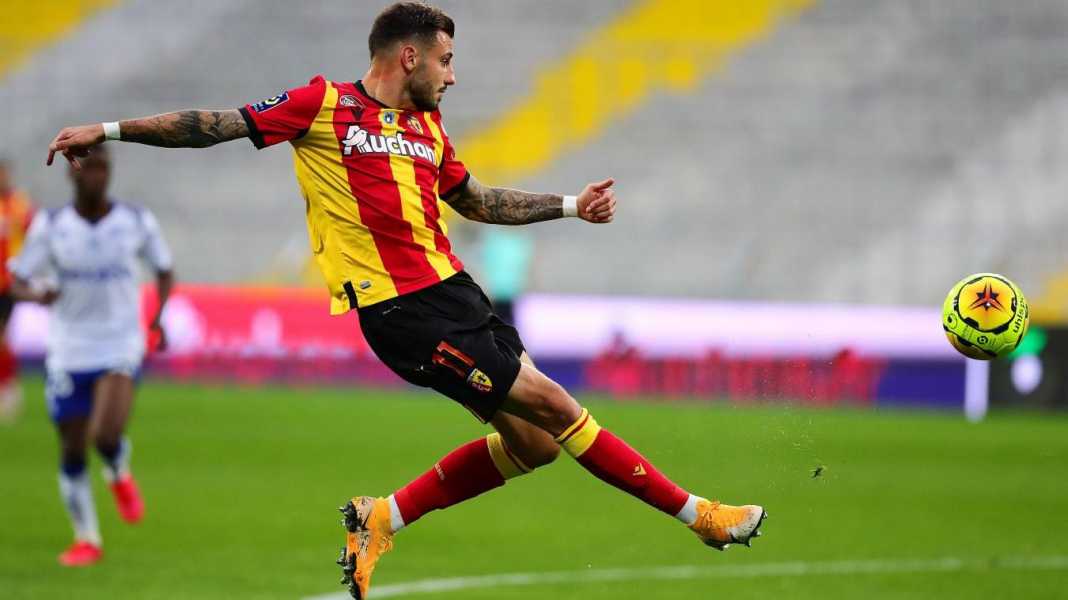 Manchester City Fans have been reacting to a post on Twitter, which relays a report that claims the club have ‘signalled interest’ in signing RC Lens full-back Jonathan Clauss.

The 28-year-old has impressed this season at the French club, hitting three goals and six assists in 32 league appearances.

The Northern French club are having a sensational season in Ligue 1 after being promoted from Ligue 2 last campaign, with Clauss being one of the standout players in the French top-division this season despite this being his first ever year playing top-level football.

Is he any good? Never seen him play

He’s not that bad.

Never seen him play but his club just came from Ligue 2 and are about to finish 6th in Ligue 1 so must be decent at least.

How many more RBs do we need??

likely for a CFG club not us

Never heard of him, hopefully we don’t activate his release Clauss