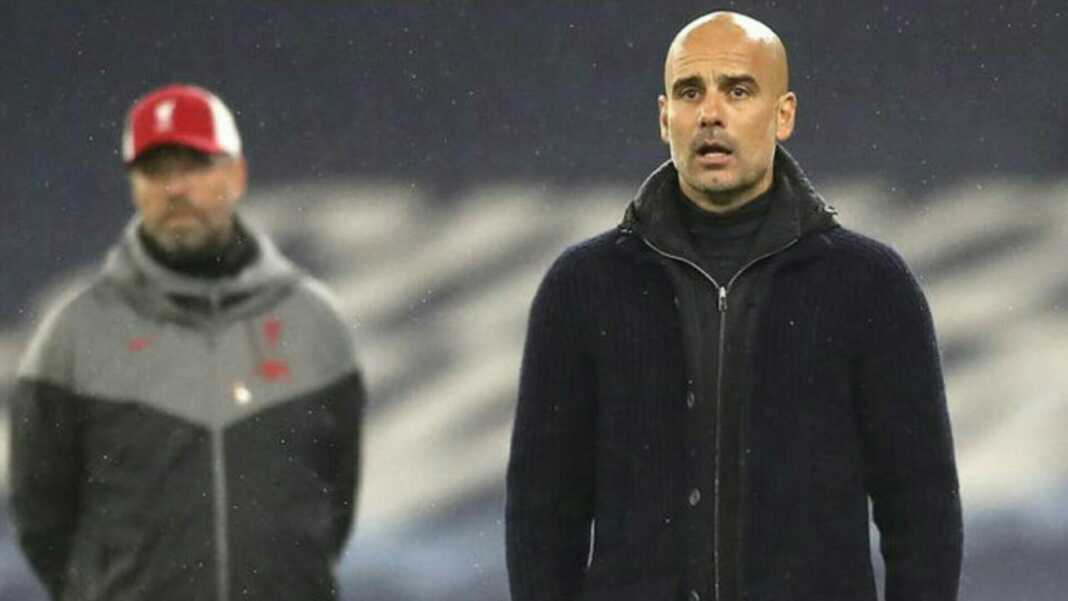 Jurgen Klopp has claimed that Manchester City would not have won the Premier League if they had suffered Liverpool’s injury crisis this year – which have got some of the club’s fans talking.

Liverpool have endured one of the meekest Premier League title defences in history during the 2020/21 season, surrendering the crown to a relentless and practically unchallenged Manchester City side.

And Klopp believes that no club in the league could have coped with the number of injury issues his side have faced – not even the newly-crowned champions.

“It is how I said before this year, with the amount of injuries we have had, it was not the year to become champions. No chance. For nobody,” the German told reporters at his pre-match presser (via the Evening Standard).

“As good as they are, if City have their three centre-halves out, no, they don’t win the league.

These Klopp’s claim has prompt plenty of Sky Blues to react on social media, with many appearing baffled by the liverpool Manager’s comments.

Also Read
‘So happy to see this’, ‘Would choose us’ – Many Man City fans react to Fabrizio Romano updates on Erling Haaland
‘Perfect asking price’, ‘Take it or leave it’ – Man City Fans react to the Club’s asking price for Ferran Torres
Report: Pep Guardiola ready to sanction Raheem Sterling departure on one condition

He’s right tho? By people saying he’s making excuses they are also saying that we’d win the league with garcia and Ake as our cbs.

He’s not wrong tho, look at us without Laporte last year

He’s kind of got a point. No way we win the league with Garcia and Ake at the back given how many goals we’ve conceded with those 2 playing together

He’s not wrong tbf, look at what Laporte’s injury alone did

He’s not wrong tbh. Yes he makes up excuses all the time, but think about it last season we lost Laporte and we struggled imagine losing Otamendi and Stones as well, we would’ve been left with Fernandinho and Garcia at CB. We would’ve struggled as well.