‘The price is too high, we probably won’t get him’ – Man City fans reacts as the Harry Kane rumour mill continues 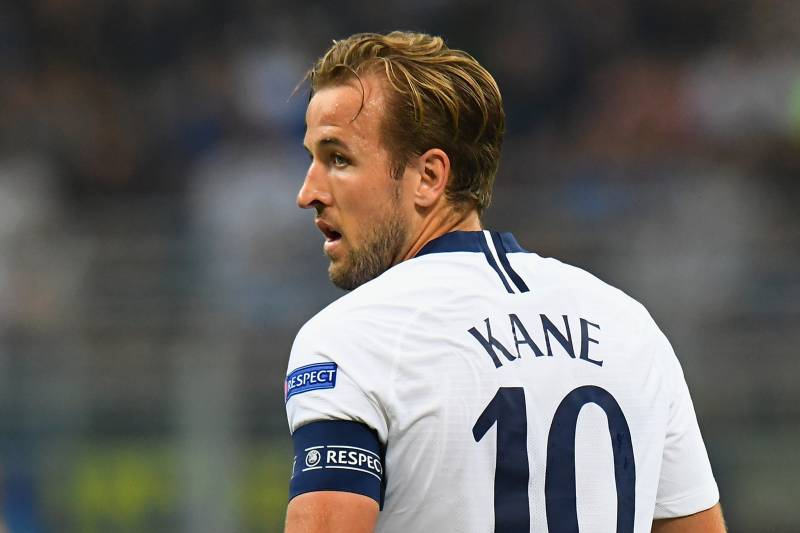 Manchester City Fans have been reacting to a post on Twitter which relays a report to yet another update on Harry Kane’s potential move to the Etihad.

City’s plans for the future are very much underway following their latest Premier League title triumph, with Sheikh Mansour politely requested recently that a fifth title of his time at the club should be used as a catalyst for further success.

The Tottenham Hotspur forward is one of the names on City’s short list, along with Borussia Dortmund’s Erling Haaland, Inter Milan’s Romelu Lukaku and Lautaro Martínez, Southampton’s Danny Ings amongst others, as they seek to find a replacement for Sergio Aguero this summer.

City have been one of the many top European clubs to have been linked with Kane in recent weeks and the 27-year-old fuelled speculation by admitting he could leave his boyhood club for a team capable of winning trophies.

After years of reports linking him with a move away, the rumors may well come true as Kane is determined to end his 17-year association with Tottenham Hotspur this summer.

Sky Sports reported on Monday that the England captain has told Tottenham that he wants to leave the club this summer and is keen to resolve his future before Euro 2020 begins on June 11.

Also Read
‘Why would he downgrade’, ‘pain pain’, ‘might just cry’ – Many Man City fans react as Barcelona ‘close agreement’ with Ferran Torres
‘Please no’, ‘would rather Nkunku or vlahovic’ – Some Man City Fans flock as Darwin Nunez transfer rumour emerges
‘What’s wrong with us’ – Some Man City fans fume as report details Pep’s plan for January

According to Jack Pitt-Brooke and David Ornstein writing in the Athletic on Tuesday, Harry Kane is understood to be Manchester City’s ‘first choice’ striker target this summer – ahead of the likes of Lautaro Martinez, Romelu Lukaku, and as mentioned above, Erling Haaland.

The report claims Harry Kane is said to have asked City players with the England squad in March what life is like in the north west. After the international break, those players were left with one very clear impression: Kane was set for a move to the Etihad.

This would be a perfect signing. 100m max though.

Would be a great signing! Cherry on top of the project we’ve built for the last 10 years. Will be influential, another leader in the changing rooms. Someone who wants to win trophies 🏆 @ManCity bring him in 😍

Honestly what happens when Levy puts a 150mil price on his head. 4years left on his deal. Really think he stays there for at least one more season.

The price is too high, we probably won’t get him, but I don’t know if the price will change if he talks to levy

Let’s be honest, we will never get Haaland. Kane is our man and is better suited to our team.

Lets calm down, this saga reminds us koulibaly. Every media talk a lot of koulibaly goes to etihad but suddenly we sign dias. I think now seems the same. City might be identified their secret target now