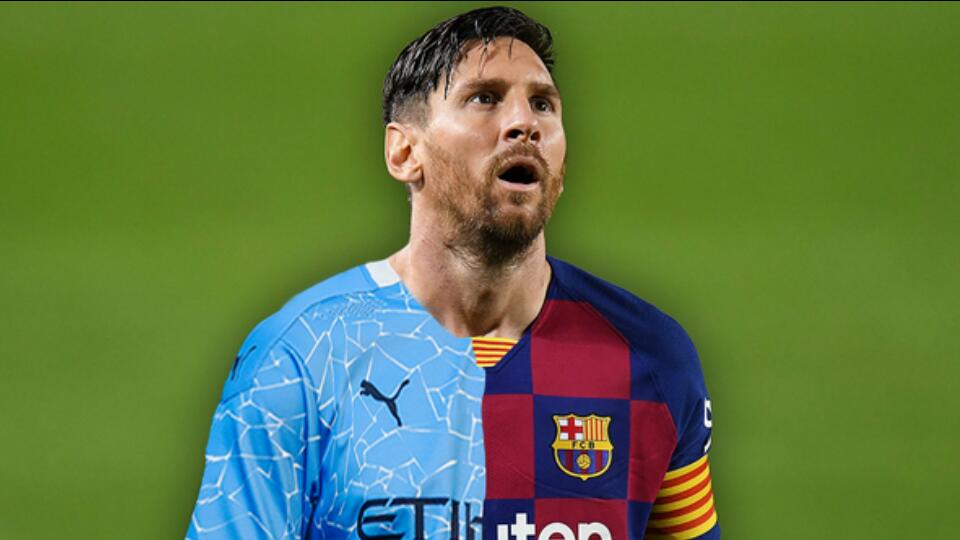 Barcelona legend Lionel Messi could reportedly still make his way to Manchester City this summer – but only if the Premier League champions pay him £500k-a-week after tax, making him the best paid player in Premier League history.

The premier league champions were linked with a move for Lionel Messi last summer before he opted to stay at Barcelona, but now his contract is set to expire at the end of the season.

Over the last 18 months or so, Messi has became disillusioned with life at the Camp Nou due to the club’s performances on the pitch as well as the direction it was headed off it.

The Argentine’s contract with the Spanish club comes to an end next month, and the 33-year-old will need to decide what to do with his future from next season.

The Barcelona legend’s future is still in the air and could reportedly be interested in a switch to the Etihad – but only if they meet his £500k-a-week wage demands.

According to The Sun, Messi is willing to agree a 12-month deal elsewhere, if they can stump up a weekly wage of £500,000-a-week after tax, which would see him earn around £25m a year, making him the best paid player in Premier League history.

It will be interesting to see what the multi-time Ballon d’Or winner decides to do with his future and whether the Cityzens are in his future.

Messi has enjoyed another stunning season for the Spanish giants despite being in the tail end of his career, scoring 37 goals in 46 games across all competitions.