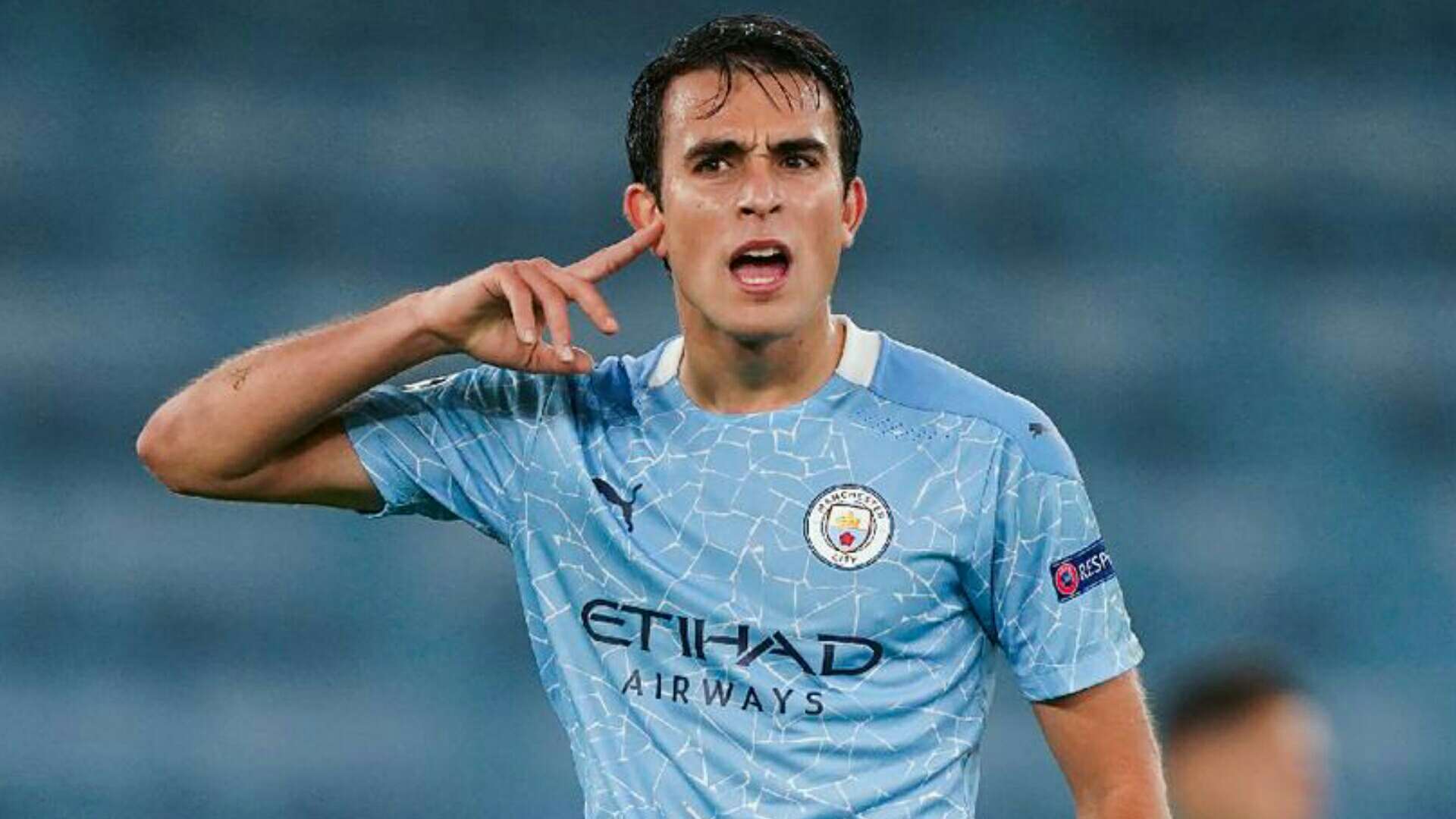 Manchester City Fans have been reacting to a post on Twitter which relays a report that claims John Stones was on the verge of being moved away from the Etihad Stadium last summer if it wasn’t for Eric Garcia’s sudden desire to return to FC Barcelona.

The England international after falling down the pecking order to Vincent Kompany, Nicolas Otamendi and Aymeric Laporte last season, he wasn’t certain to stay last summer but he ended up staying and is finally turning things around.

While Garcia, who left Barca for City back in 2017 after nine years in the La Masia academy had reportedly agreed a deal in principal to move back to Catalonia last year.

According to Sam Lee of the The Athletic, Several sources indicate that Manchester City were ready to sell John Stones last summer – plans that were derailed when Eric Garcia asked to leave for Barcelona.

The former Everton defender has been a pivotal part of Pep Guardiola’s back line this season, forming a formidable partnership with new signing Ruben Dias.

In the 24 matches Stones and Dias have started together, the premier league leader have kept more clean sheets (16) than they have conceded goals (9), with 22 victories.

In reaction to the report shared on Twitter by Man City Xtra, Many City fans have expressed their thoughts and opinions.

You can find some of their comments from Twitter below:

If that’s true, then Eric Garcia deserve a massive farewell

Garcia actually made himself useful finally