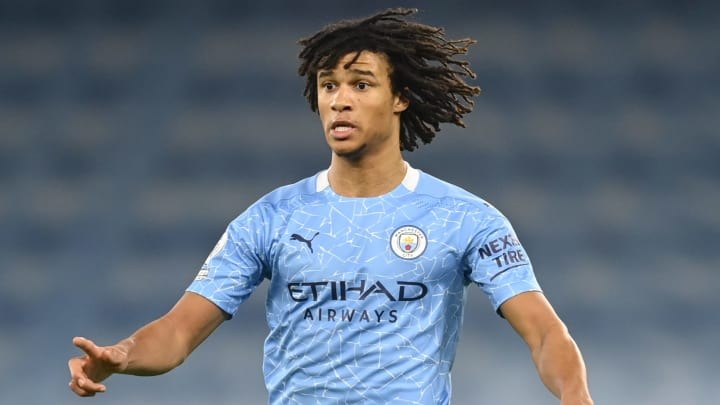 Manchester City fans have been reacting to a post on Twitter, which relays a reports that claims Nathan Aké is one of the players Jose Mourinho ‘likes’ for the centre-back role at AS Roma.

Ake, who signed for Man City from Bournemouth last summer, has had somewhat of a rough ride since he was injured back on boxing day in our 2-0 against Newcastle.

Things haven’t gone as planned for the Dutchman at the Etihad Stadium 12 months after signing the Dutchman from now Championship side Bournemouth.

Due to the form of Ruben Dias and John Stones, he has made just 11 appearances in all competitions this season. He also finds himself stuck behind Aymeric Laporte in the pecking order.

Football Insider reported early this week that the Cityzens are prepared to let Nathan Ake leave in the summer.

According to latest report from Gazzetta dello Sport as relayed by Sport Witness, Aké is one of the players José Mourinho ‘likes’ for the centre-back role, where he would ideally want someone brought in to tighten up a rather leaky defence.

José Mourinho was recently announced as the new AS Roma manager from next season onwards.

Not for sale go away

Depends on the price honestly

Offers below 60m should be binned

Ake is a 25-30m player, good quality but not Laporte, Dias etc money. We overpaid already, idk why fans think 60m is possible

With Garcia out he is much needed at the club

I pity these fans who would want to sell Ake, what games do these people watch

Think he deserves a chance next season to show what he can do. Has been unlucky with injuries.