‘Not this saga again’, ‘that ship sailed long ago’ – Fans reacts as Man City’s hopes of landing Lionel Messi gets a fresh boost 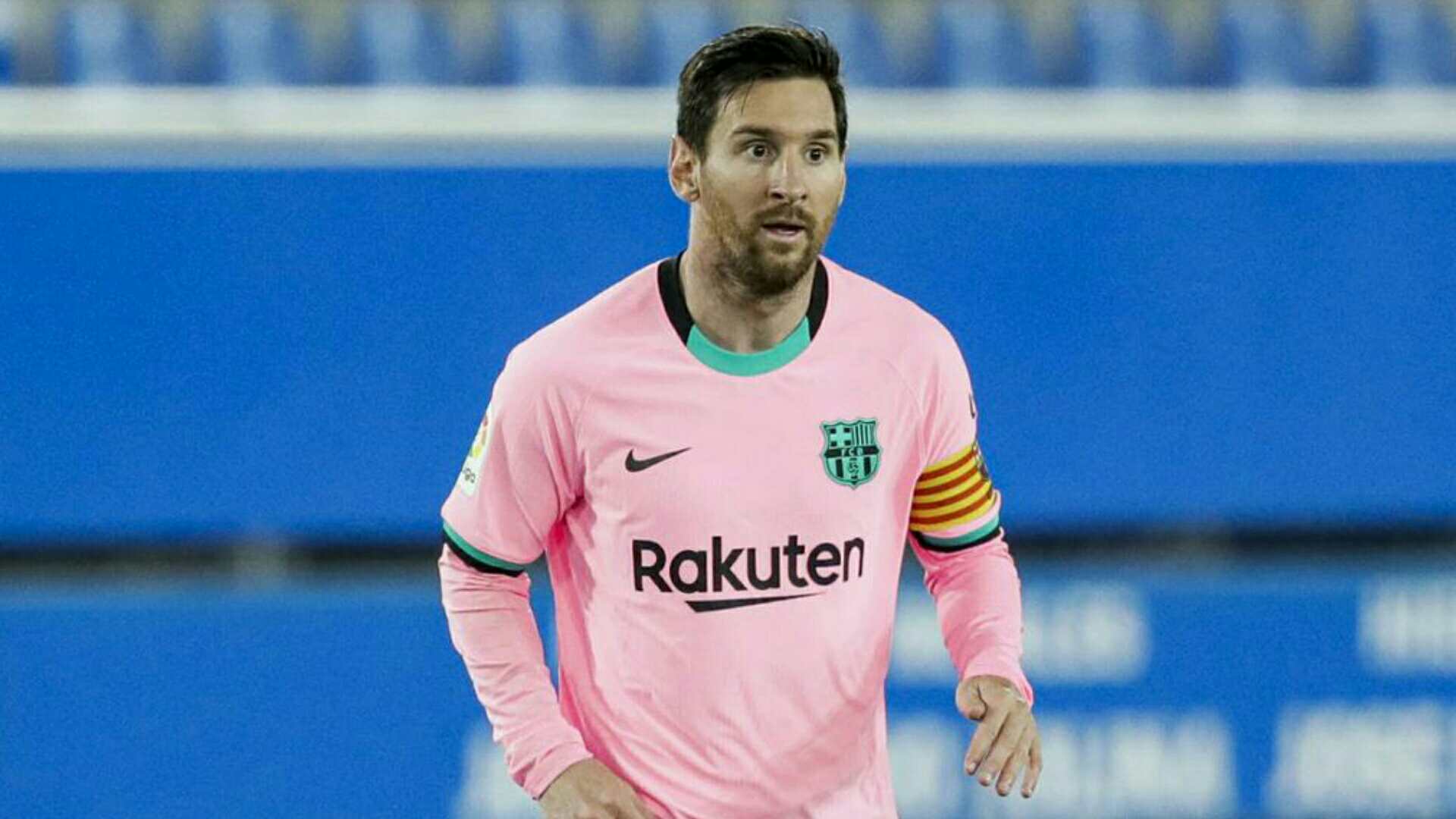 Manchester City Fans have been reacting to a post on Twitter, which relays a report that claims the club can still sign Barcelona legend Lionel Messi this summer but only if he is paid an astronomical wage for his services.

The premier league champions were linked with a move for Lionel Messi last summer before he opted to stay at Barcelona, but now his contract is set to expire at the end of the season.

The Argentinian’s father Jorge is currently negotiating on behalf of the forward. And a renewal at the Nou Camp seems the likely outcome.

But according to The Sun, Messi is willing to agree a 12-month deal elsewhere, if they can stump up a weekly wage of £500,000-a-week after tax, which would see him earn around £25m a year, making him the best paid player in Premier League history.

The Cityzens remain one of the few European powerhouses with the post-pandemic financial muscle to afford the Camp Nou legend’s lucrative package, the report adds.

Messi has enjoyed another stunning season for the Spanish giants despite being in the tail end of his career, scoring 37 goals in 46 games across all competitions.

Not this saga again

No thank you, that ship sailed long ago

Not needed at City we are very OK😎

I’ll be real I couldn’t care any less anymore

Not this again. Let him stay at Barca with Aguero unless we can 100% get him

why leave when Aguero is joining 😭