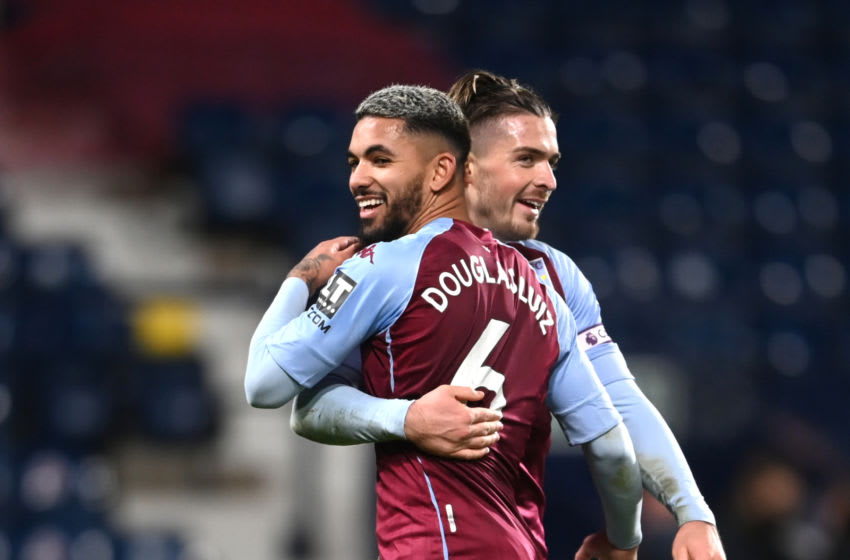 Tele Football early this week reported that Pep Guardiola regards Grealish as one of the best players in the premier leaque and he is one of the players Manchester City are considering this summer.

However, with the Villa captain having signed a new deal with the club just last summer, Dean Smith’s side are in a strong position, sparking speculation that any fee could be as high as £100m.

While Bent says that can be seen as “excessive”, the fee is also about what the player is worth to his club.

“Transfer fees have gone out of the window, I think it’s a bit excessive but he’s certainly worth £100million to Aston Villa because if they lose him, we saw what they were like without him,” he told talkSPORT.

When asked if a move to the Etihad Stadium would benefit the England international, Bent had no doubt over the answer.

“To play with better players, rather than him having to do everything which is what he’s had to do,” he added.

“Look at the likes of (Phil) Foden what he’s had to do, if he (Grealish) went to City, De Bruyne, Foden, Mahrez, world class players – he’d go from strength to strength.”