‘Disgraceful’, Should be getting at least £15m for him’ – Man City fans react to Jack Harrison transfer news 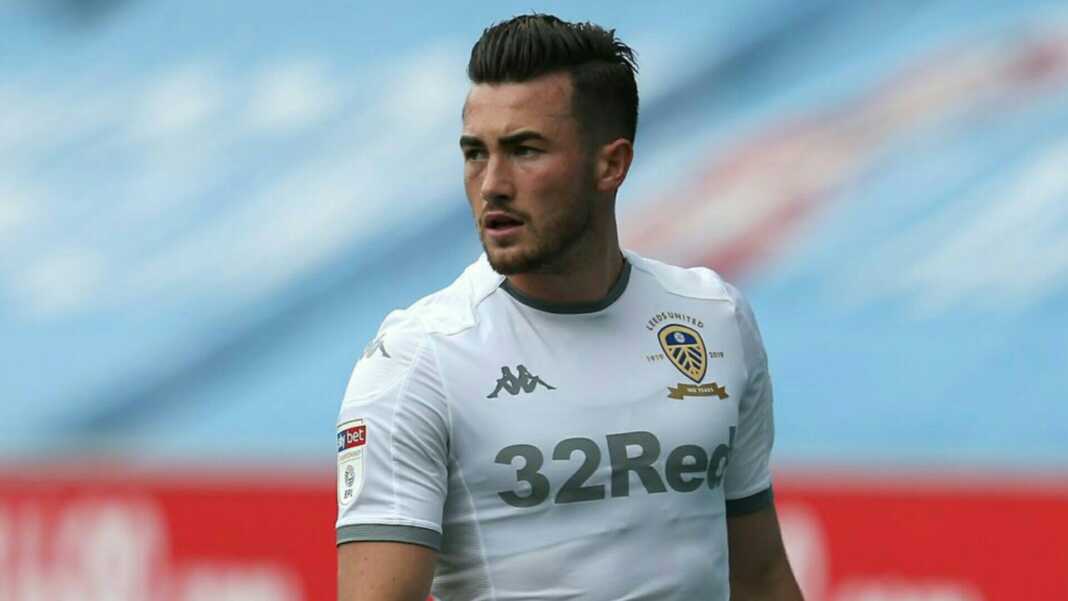 A number of Manchester City fans have been reacting to a post on twitter which relays a report that claims Jack Harrison will become a permanent Leeds United player on July 1st.

The 24-year-old has spent each of the last three seasons on loan at Elland Road, but as it stands, he is due to return to his parent club at the end of the campaign.

Harrison has been in impressive form for Marcelo Bielsa’s side this term, scoring eight goals and providing eight assists in 35 Premier League appearances.

The Daily Star reported last week that Leeds were in talks with the Premier League champions over a permanent £15m deal for the versatile attacker.

According to David Anderson of the Mirror, Leeds are set to announce Harrison’s permanent arrival from Man City on July 1st.

The 24-year-old’s transfer fee will remain undisclosed, but the report does suggest that Leeds will be forced to fork out between £10-15m for the service of the winger.

In reaction to the report, many Man City fans have been expressing their thoughts and opinions.

Here is how some fans reacted to this latest transfer update.

Selling our players too cheap again

We need him…. He has been phenomenal and can fit into our squad… Enough of selling our loan players who are improving. 😤

tbf he really isn’t worth that much more, I’ve watched every leeds game this season and if we’re being honest he is average, has some good games but isnt really a very good player

Here goes everyone complaining about the fee again 🙄. He has 1 year left on his deal…. His contract was originally set to expire after this season but he signed an extension in the summer with the agreement that we’d sell him this summer. We should be thankful for the £10-15m

Yeah right. We got rid of Jack Harrison, Adarabioyo, Aguero, Garcia, Angeleno and Otamendi all for what we paid for to get Mendy. We are so so good at transfer business. So so good