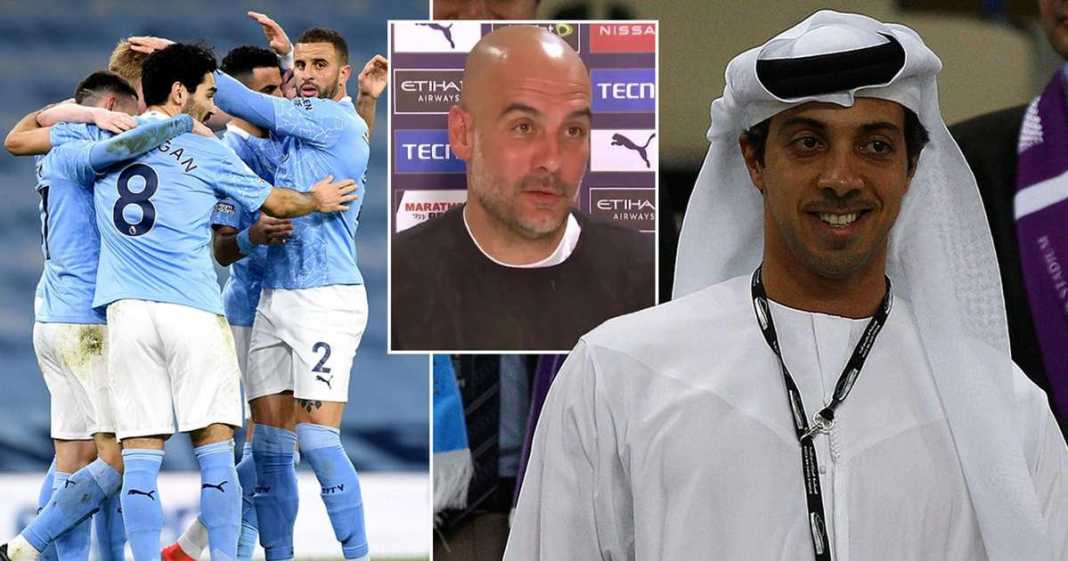 The club were crowned English champions on Tuesday night, when Manchester United’s 2-1 defeat to Leicester City guaranteed the trophy with three rounds to spare. As it stands, Manchester City hold an unassailable 10-point lead at the summit.

The success marks the club’s fifth title in the Premier League era, all of which have come in the past 10 seasons and under Sheikh Mansour’s ownership.

“I congratulate the fans of Manchester City in England and in every country of the world who stood behind the team throughout its journey in a difficult season due to the coronavirus pandemic,” Sheikh Mansour tweeted early on Wednesday.

“I also thank the management, the players, the team coach and all the staff at the club for winning the Premier League, and I hope that this wonderful achievement will be a catalyst for more titles.”

After a disappointing start to the season, which saw them languish eighth in the standings, City embarked on a 19-match unbeaten run in the league to place themselves in pole position to become champions. That sequence was part of a club record-equalling 28 matches unbeaten in all competitions, including 21 consecutive victories.

In reaction to Sheikh Mansour’s congratulating tweet on Premier League Title Success, many Man City fans have have been expressing their thoughts and opinions.

Best sports owner in the world.

Best owner of football club, he is better than Glazers and Kroenke