‘To be fair’: Gary Lineker reacts to Manches]ter City controversy against Chelsea 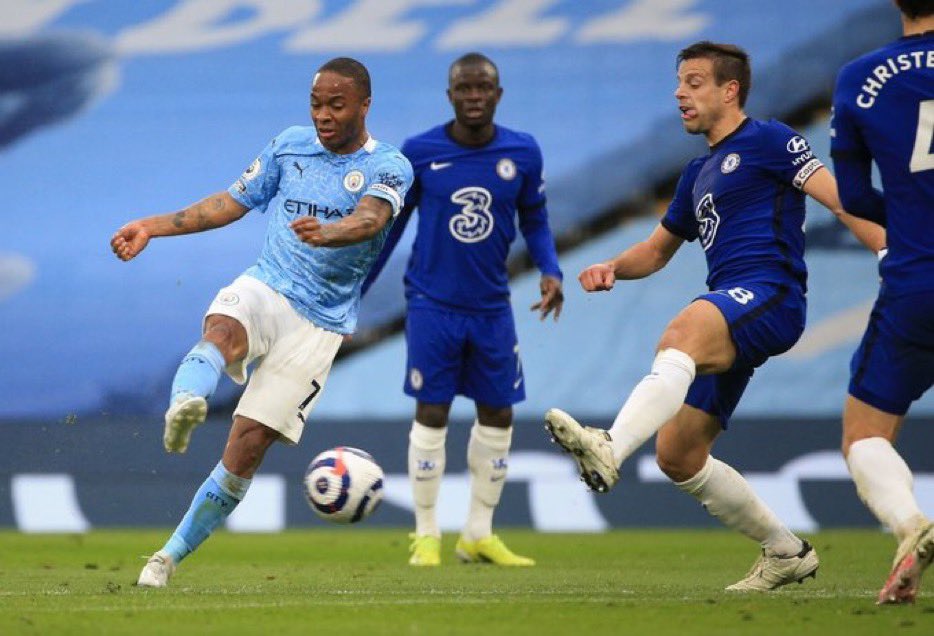 Gary Lineker has given his take on Twitter on Manchester City star Raheem Sterling controversially being denied a penalty after an apparent foul on him from Chelsea defender Kurt Zouma.

City have suffered a 2-1 defeat to Chelsea at the Etihad Stadium in the Premier League this evening.

Sterling scored for the Citizens in the first half, but Chelsea launched a comeback in the second period and scored twice.

Sergio Aguero also failed to convert a penalty for Pep Guardiola’s side.

As normal in the Premier League these days, there was controversy over refereeing decisions.

In the second half, Chelsea defender Zouma appeared to make contact with Sterling multiple times inside the box, but no penalty was given.

Former Tottenham Hotspur and Everton striker Lineker has suggested on Twitter that it was a penalty.

On the penalty shout, to be fair to Zouma, he only fouled Sterling 4 times.