‘We are winning on Saturday’, ‘Give him extra 3yrs’ – Man City Fans reacts as Major Update on Pep Guardiola’s Etihad Future emerges 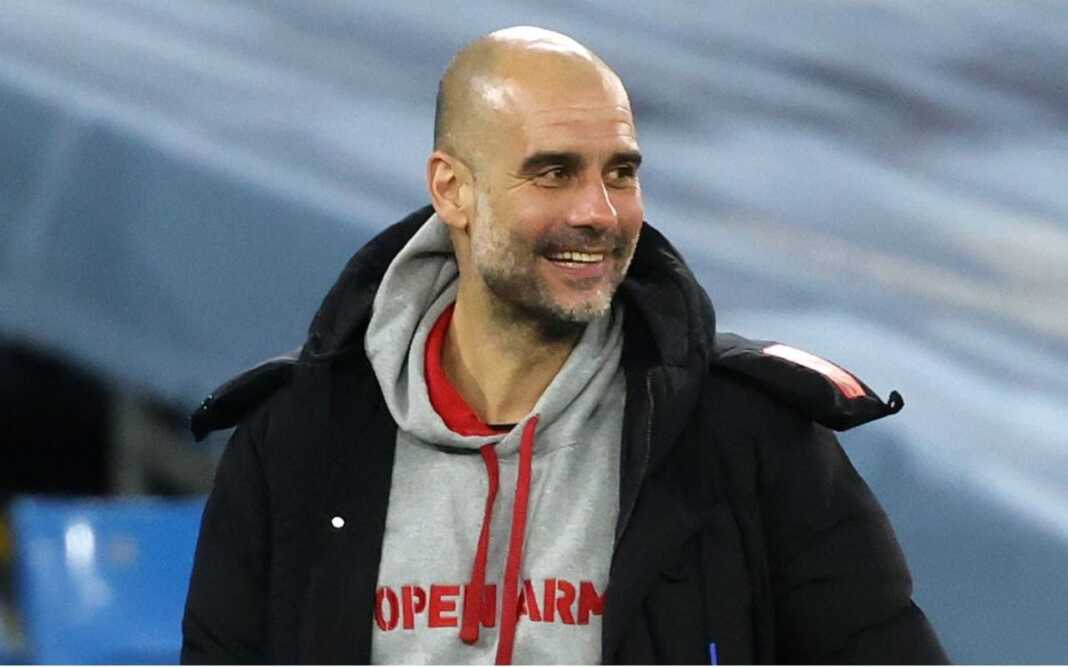 Some Manchester City Fans have been reacting to a post on Twitter, which relays a report by Journalist Fabrizio Romano on the future of Pep Guardiola.

In recent hours and over the last couple of days, various reports from Spain have suggested that newly-elected Barcelona president Joan Laporta holds an interest in aiming to lure Pep Guardiola back to the Camp Nou.

With the La Liga side in financial ruin, and their competitive standing in European football weakening under the management of Ronald Koeman, the Manchester City boss would almost certainly be taking a step down from his current position in England.

Transfer journalist Fabrizio Romano has provided the latest surrounding the future of Pep Guardiola amid the growing reports on the continent.

According to Fabrizio Romano as relayed by City Xtra, Pep Guardiola has ‘no intention’ to leave Manchester City – even if he’ll win the Champions League on Saturday.

The report from Romano continues by highlighting the fact that Pep Guardiola is already planning for new signings this summer, along with the Manchester City board – such is his focus on the next campaign and the foreseeable future.

Guardiola only just signed a two-year contract extension in November that runs until 2023. The belief is that wouldn’t be a hindrance should he decide to step away.

At the moment, it appears to be a nearly impossible dream by Laporta. City are better off both structurally and economically.

In reaction to the report shared on Twitter by City Chief, Many man City fans have been expressing their thoughts and opinions.

yay, i would have cried if he left

Typical this would break before #UCLFinal

Why would he leave? Where would he go that he would have the control, leverage and resources?

Give him extra 3yrs

Pep is my manager. He is the best and we are Lucky to have such a legens 🥳🥳🥳