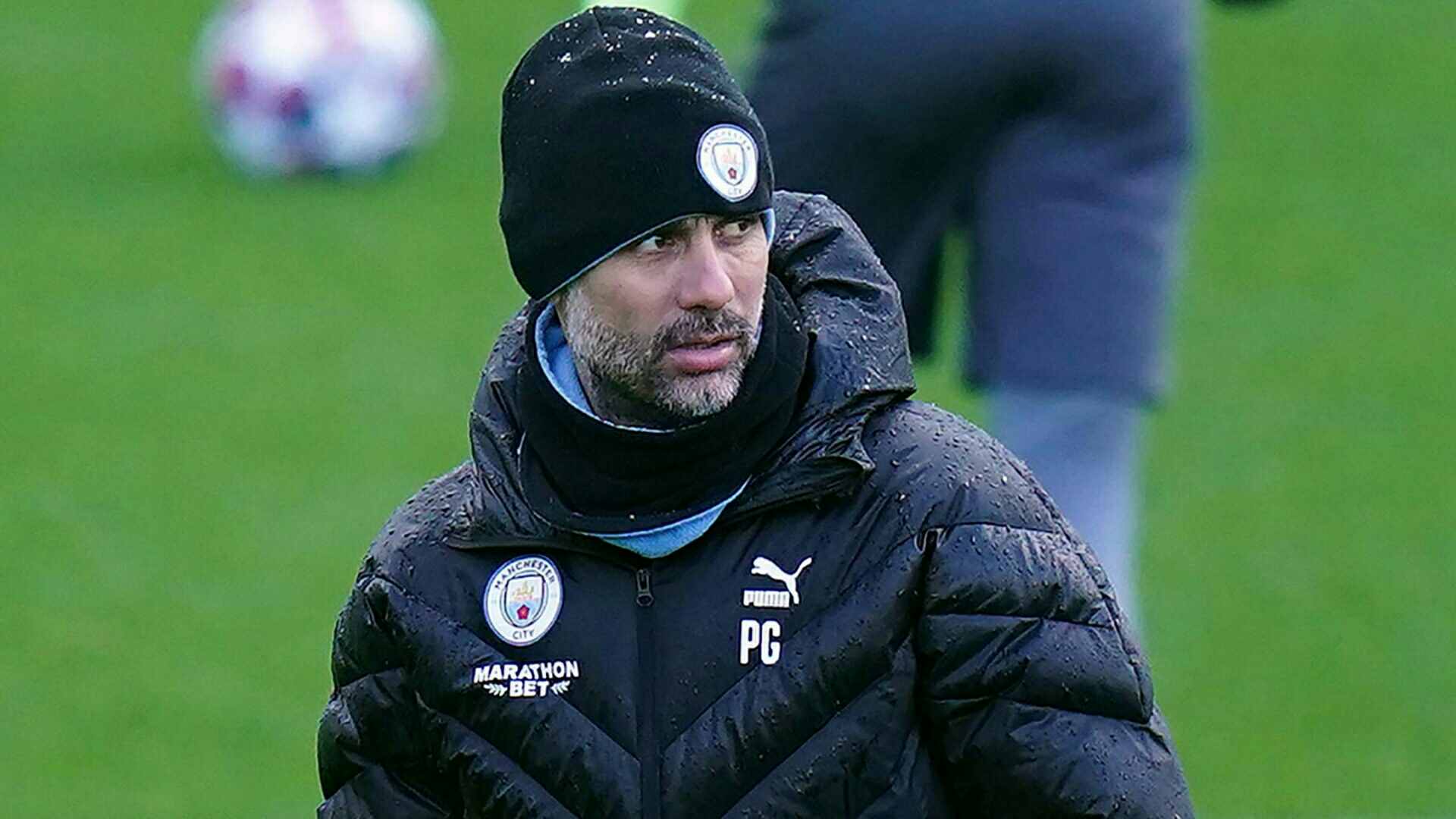 Manchester City Fans have been reacting to a post on Twitter, which relays a report that claims the club is interested in signing Leicester City playmaker James Maddison in the summer transfer window.

The 24-year-old has had his injury problems this season but has still been in strong form for the Foxes, scoring eight times and contributing seven assists in 29 Premier League appearances.

City’s plans for the future are very much underway following their latest Premier League title triumph, with Sheikh Mansour politely requested recently that a fifth title of his time at the club should be used as a catalyst for further success.

After three Premier League titles in four years and five in the last 10, City are now planning for the next and will need a forward to spearhead the next push given the exit of Sergio Aguero, who was confirmed to be leaving the Etihad Stadium back in March.

According to Fichajes, Premier League giants Manchester City as well as Chelsea have set their sights on a move for Leicester City playmaker James Maddison in the upcoming transfer window.

The report claims that the Leicester City star is one of the players that Pep Guardiola has fallen in love with for logical reasons. While the Spaniard is said to be a keen admirer, he is believed to be targeting the addition of a world-class striker as a matter of priority.

The report further adds that Madison, who is value at 60 million euros, is not the priority (number 9) but it is a very attractive option that is being considered at the Etihad Stadium offices.

The attacker has 11 goals and 10 assists in 39 appearances in all competitions for Brendan Rodgers’s side this season but could still miss out on a spot in the England squad for Euro 2020.

We just don’t need him… Grealish & Foden are clear

Good player and all that but no need at all. I’d rather grealish for 80 mil if we’re gonna buy someone like that profile.

Very convenient timing yet again, the media should let the man enjoy this incredible day