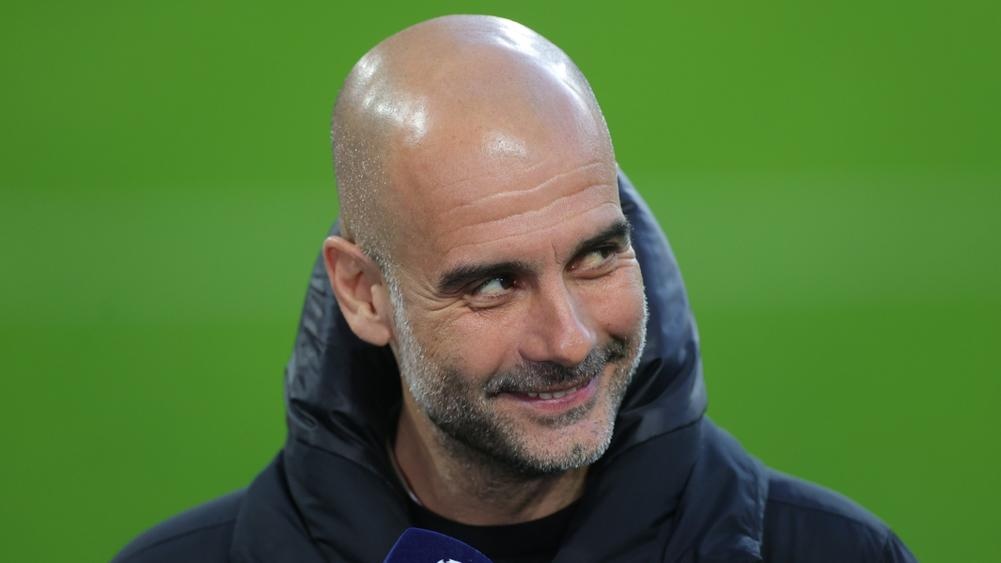 Pep Guardiola took a little dig at rivals fans who believe Manchester City success is all about money after beating Paris Saint-Germain to make it to the Champions League final.

City will take on either Chelsea or Real Madrid in their first ever final at the end of this month, with Guardiola looking to win the trophy for the third time in his career after victories with Barcelona back in 2009 and 2011.

It’s a huge moment in City’s history, and Guardiola clearly felt his team needed a bit more luck after some difficulties in this competition in his time at the Etihad Stadium.

Speaking to the press after a magnificent 2-0 win against Paris Saint-Germain at the Etihad Stadium, the Catalan boss was quick to point out what a special performance his side put in over the two legs.

“Unfortunately, getting to the final now makes sense what we have done the last four years, five years. Every day the consistency the guys have shown the last five years, this is the remarkable thing.”

Guardiola is also quoted by Sam Lee of The Athletic UK to have said, “If people want to believe it’s just money, up to you. There is a lot of incredible things behind the scenes.”

These Guardiola’s comments have got some Man City fans talking, who took to the social media to express yours thoughts and opinions.

Money can buy players not Passion and Proper football. My Manager 💙

If you didnt know who dias was you dont watch enough football.

We can do the exact thing psg do buy amazing players for 150+ million and rely on them to carry but no we buy prospected players for 40-50 million and transform them. Our whole team is built on team work and we make each and everyone of our players better. Transform and make them

Any football fan that watched city tonight should be thinking that’s one of the greatest performances they have ever seen, we were outstanding, what a great night, do it again on Saturday to win the league as well 👏👏👏👏👏