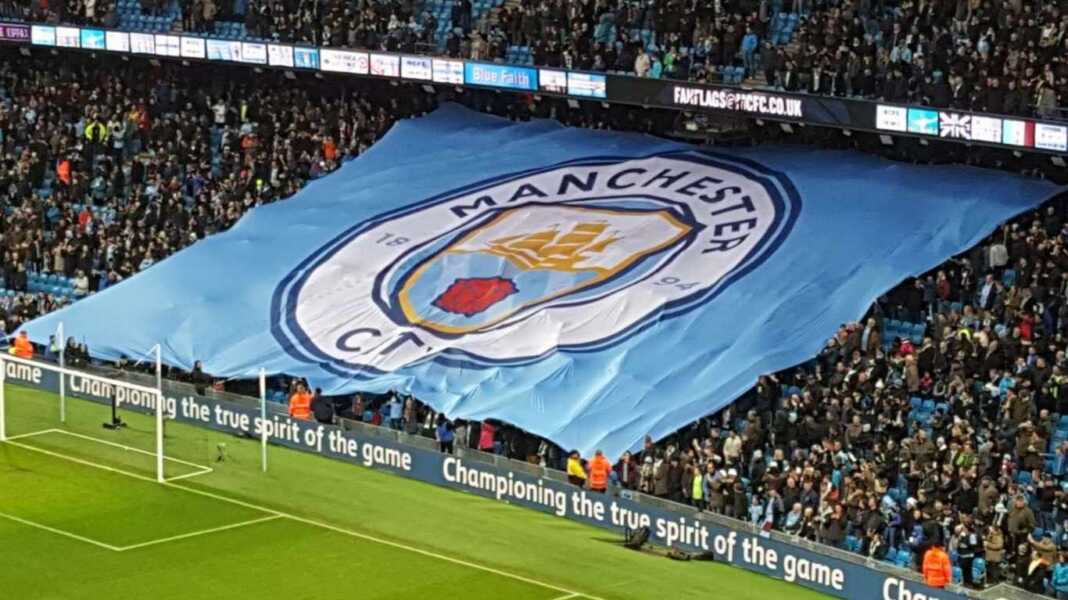 Manchester City fans have been reacting to a post on Twitter which relays a report that claims the club have told Barcelona they’re not interested in a swap deal including one of Aymeric Laporte or Bernardo Silva this summer.

In recent weeks, there has been growing speculation they may find a way out of the Etihad Stadium this summer, with Barcelona reportedly interested in the two Manchester City stars.

Barcelona have already signed Sergio Aguero and Eric Garcia from City this summer via free transfers and have further have revealed some willingness to involve other players in a possible deal for the Portuguese mildfielder and Spainish defender.

According to a report by Spanish journalist Luis Rojo, Etihad officials are NOT interested in doing a swap deal with Barcelona for Laporte or Bernardo Silva.

The report claims that the only option for Barça is to pay the fee, but neither of the players are worth less than €60M.

We always value our player to low. It's frustrating to see. Laporte a minimum of 60 mil?? Absolutely ridiculous.

They are worth more than 70m each. Both have 4 years on their contract and both are world class cb. For others they are 80m. For barca they are 150m

We are the worst club at selling

If city were going into market today for Bernardo and laporte with both having left at least 3 years on their contracts, no club would quote us less than 90 m£. City need to get serious when it comes to selling.

😂😂😂as if we care what they value them to be …as far as we are concerned at least £100M for both….pay up or ship out