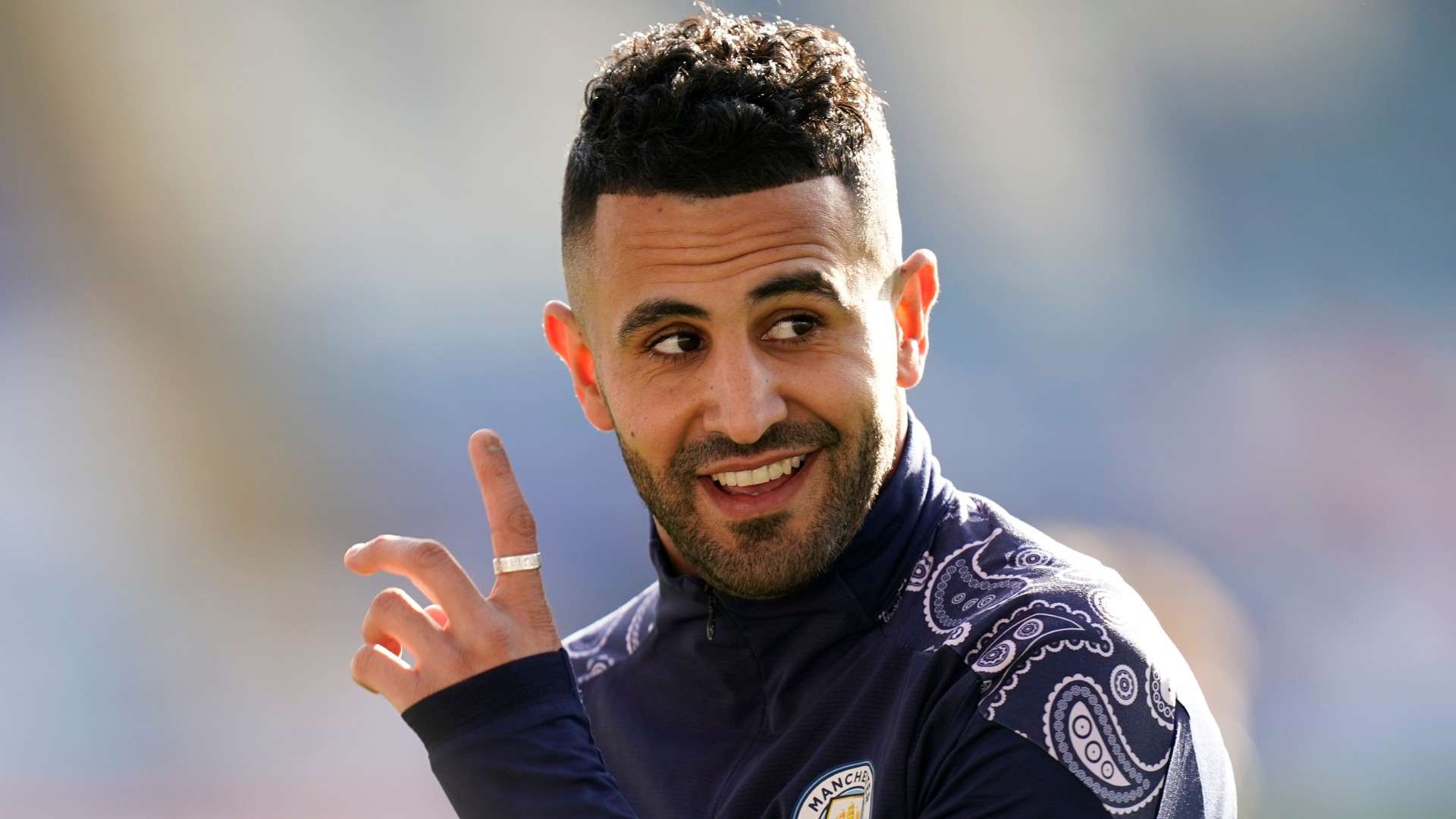 Riyad Mahrez has fuelled Erling Haaland to Manchester City rumours after being spotted partying with the Borussia Dortmund star in Mykonos.

Haaland is the most coveted player in world football at current, with The Athletic reporting back in April that Man City were in the race to sign him.

Club legend Sergio Aguero left City at the end of his contract, leaving Pep Guardiola in dire need of recruiting a centre-forward in the summer transfer window.

Haaland’s father, Alf-Inge Haaland, also played for Man City during his career, so there’s an obvious connection to be made.

While it certainly cannot serve as evidence that Haaland will be heading to the Etihad this summer, he does appear to have made a friend in City star Riyad Mahrez.

Videos emerged of the pair partying together in Mykonos, Greece.

Mahrez, who may have had one too many tequilas while out partying with the Norway superstar, sent out the below tweet after the videos began to circulate.

They are working on him.

Getting him would be massive. It also hinder Chelsea from acquiring a top class CF. Kane would never go to Chelsea

Share
Facebook
Twitter
Pinterest
WhatsApp
Previous article‘Yesssss’, ‘transfer of the century if we pull this off’ – Fans reacts as Man City set to seal first signing of the summer
Next article‘Absolute madness’, ‘Pep out!’ – Man City fans reacts as Guardiola eyes double raid on Barcelona