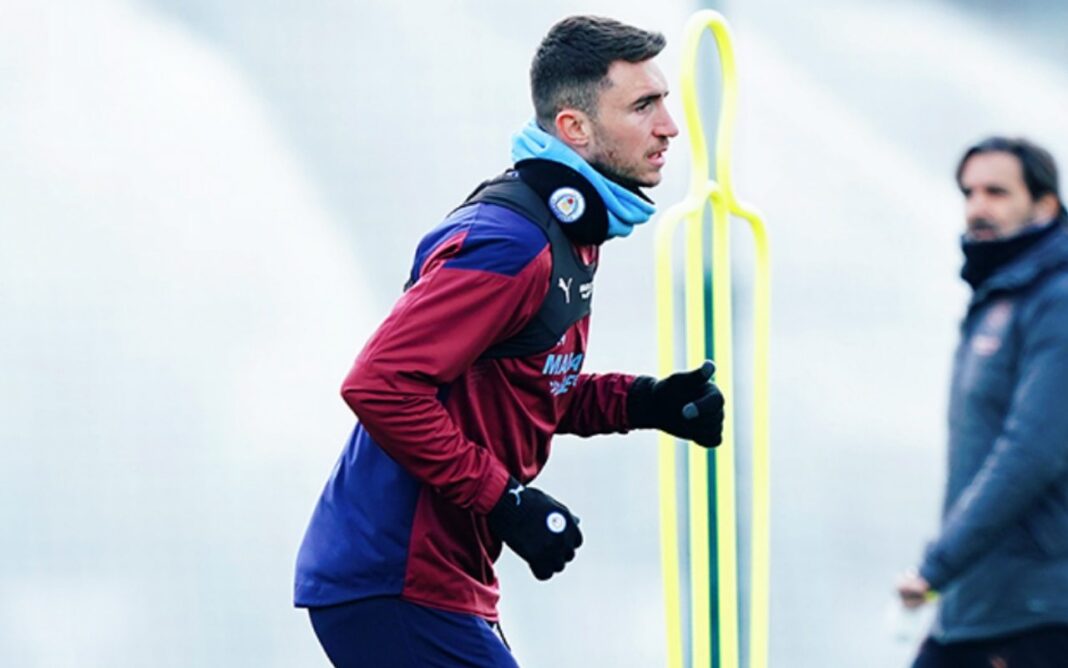 Manchester City fans have been reacting to a post on Twitter which relays a report that claims the club have already identified one possible option to replace Aymeric Laporte this summer.

The premier league champions have already lost young centre-back Eric Garcia to Barcelona on a free transfer, whilst Laporte, who has been considering his future, has been linked with a move away from the Etihad Stadium.

According to Sam Lee of the Athletic, Villarreal’s highly-rated central defender Pau Torres is one of the players that Manchester City could turn to this summer, should they receive the right offer for the want-away Aymeric Laporte.

The thought of returning to Spain has always appealed to Aymeric Laporte and losing his spot in the Man City team accelerated those plans. He informed Man City of his desire around six months ago, the report adds.

That’s a W if Pau Torres comes to City

Yessss THIS IS BEST DEAL! THIS IS WHAT WE WANT

Yk what I'd actually take him tbh, looks like a good player and will only look even better in our team

Pau Torres isn’t a bad player. Could be a decent replacement imo

If Laporte leaves
I would happily take Pau Torres

I disagree, with an offer like that I wouldn’t stay & fight for a spot

No brainer for me

We could probably afford to not replace laporte if he left and we got 80m+ for a season, stones, dias, ake and even walker could fill in now and again. Laporte fee would go a long way funding for a striker.

The Villarreal defender has other admirers in the premier league and in Spain, and his buyout clause increased from €50M to €65M earlier this year.

With Villarreal having won the Europa League and ensured they will be playing Champions League football next term, they will likely be unwilling to part with a key asset like Torres this summer.