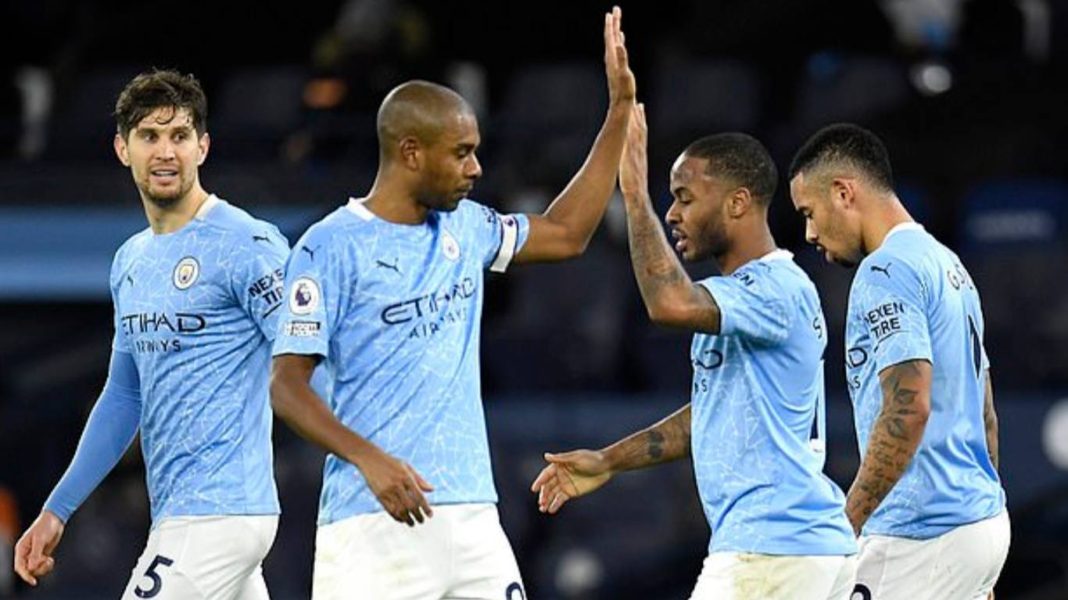 Manchester City fans have been reacting to a post on Twitter which relays a report that claims the club remain confident in keeping Fernandinho at the Etihad for one more season.

Despite just turning 36-years-old, Fernandinho has proven himself to still be a brilliant and vital player for City.

City fans were recently shocked by the news that the Brazilian had been placed on the club’s list of released players following the end of the Premier League season.

It is understood that the Brazilian midfielder wants a two-year deal but Man City are making progress in their attempts to convince the player to pen a one-year contract extension which will keep him at the Etihad Stadium beyond this summer (via The Daily Mirror).

According to the BBC’s Simon Stone, after an impressive end of the season for the Brazilian, the club will look to renew his contract for another twelve months.

Fernandinho has got a wealth of experience and knows what it takes to be successful at the highest level. He is still a decent tackler of the ball and can make some crucial interceptions for his side.

Also Read
‘He is good’, ‘a Pep type player’ – Some Man City fans react as club in four-way fight for £50m PL Striker
‘We’re massive’, ‘He is already a Mancunian’ – Many Man City Fans react to Guardiola’s comment on exit plan
Report: Pep Guardiola ready to sanction Raheem Sterling departure on one condition

Extending his stay at the Etihad will be a good move for both the player and the club in the short term as he is still good enough to offer cover for Rodri and Ilkay Gundogan in the upcoming campaign.

Give him txiki.. give him anything 💙

Buy a defensive midfielder and extend ferni, 's contract for a year….

Give the man a lifetime contract ffs

That's funny because when I see reports that City are 'confident' of something, it immediately rocks my confidence that that will actually happen.

Best defensive midfielder we got??