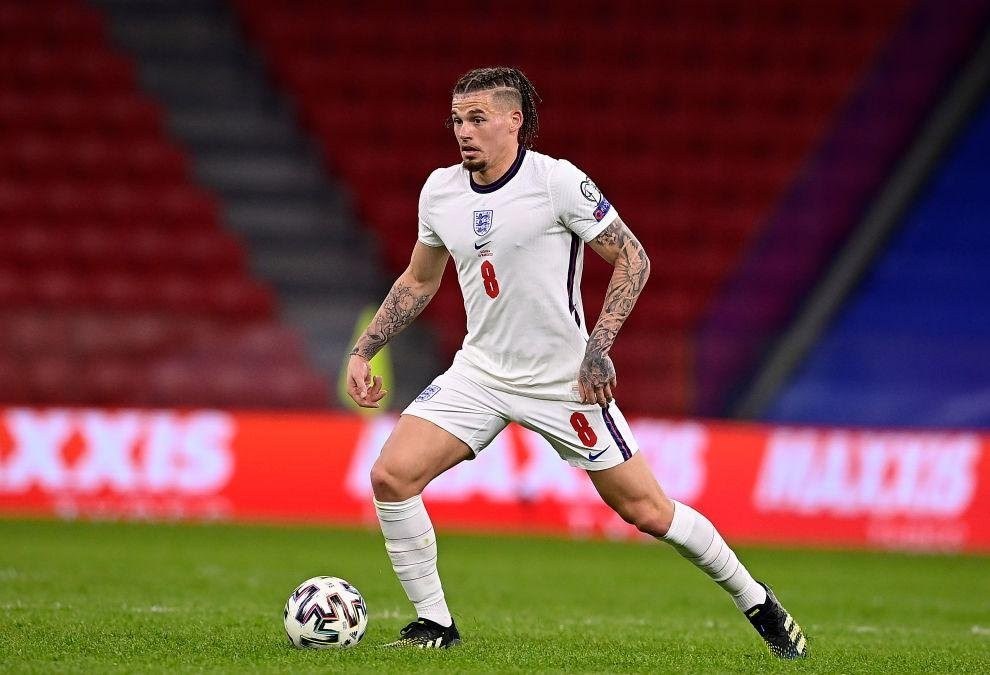 Manchester City fans want the club to sign Kalvin Phillips after they were said to be keeping an eye on the Leeds United midfielder.

The 25-year-old excelled for Leeds during the 2020-21 campaign, making 30 appearances in all competitions, contributing one goal and three assists in the process.

Phillips also put in a impressive display for England in his country’s Euro 2020 opener against Croatia last weekend, providing the assist for Raheem Sterling to score the only goal of the match.

Manchester City, Juventus and Real Madrid are all reportedly keen on a summer deal for the midfielder.

According to Stuart Brennan of the Manchester Evening News, City have been watching the development of £27m-valued Phillips (Transfermarkt), who is currently at Euro 2020 with England.

Leeds are reportedly demanding £25 million for the talented midfielder, who has developed into one of the best defensive midfielders in the Premier League, and it comes as no surprise that big clubs are taking keen interest in him.

Phillips has a contract with the Whites until June 2024, though, placing Marcelo Bielsa’s side in a strong position when it comes to any potential negotiations in the current market.

The Englishman came through the youth system at Elland Road and has made 211 outings for the first team.

In reaction to the report shared on Twitter City Xtra, many Man City fans have been expressing their thoughts and opinions.

Please sign him, since ‘Buster’ left I’ve only been able to have SWP on my shirt as the closest approximation of my name. https://t.co/7PUqNIcQnP

Linking @Kalvinphillips to @ManCity is the best transfer rumor I’ve heard in a while!! Great player and locks down the center for both @LUFC and @EnglandFootball

I would take Phillips all day long at City. I know Dinho is extending and we have Rodri but Dinho is gonna be that dressing room guy and probably play 10-15 games in all comps next season. So it would basically be Phillips and Rodri battling it out for the CDM spot.

So apparently we’re not in for a DM or a LB, but Khaldoon said we’ll be making signings in a few different positions?

rice and phillips both expectional but not a priority fernandinho shows age is just a number. KANE AND JACK A MUST.