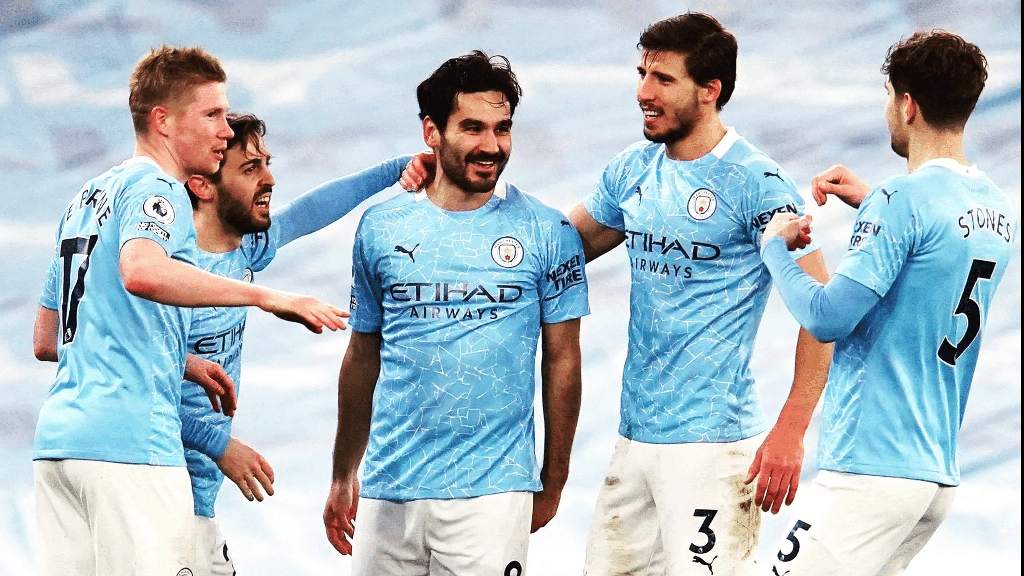 Manchester City fans have been reacting to a post on Twitter which relays a report of another update on the future of Ilkay Gundogan.

The 30-year-old, whose future has been subject to much speculations, enjoyed a hugely successful five years at the Etihad Stadium, contributing 39 goals and winning three Premier League titles.

In recent weeks, there has been growing speculation that he may find a way out of the Etihad Stadium this summer, with Barcelona reportedly having held initial contacts with the representatives of the player.

With two years remaining on his contract, City remain in a relatively strong position with regards to his future.

According to BBC Sport, the Premier Leaque champions have no plans to sell nor hold discussions over a new deal for the midfielder this summer.

Gundogan has just enjoyed his best campaign at Man City with 16 goals being netted in the Premier League and Champions League.

Also Read
‘Please no’, ‘would rather Nkunku or vlahovic’ – Some Man City Fans flock as Darwin Nunez transfer rumour emerges
‘We’re massive’, ‘He is already a Mancunian’ – Many Man City Fans react to Guardiola’s comment on exit plan
‘Why would he downgrade’, ‘pain pain’, ‘might just cry’ – Many Man City fans react as Barcelona ‘close agreement’ with Ferran Torres

In reaction to the report shared on twitter by City Xtra and City Chief, many Manchester City fans have been sharing their thoughts and opinion.

Great news, hopefully the same can be said Bernardo and Laporte

You can sell Sterling if we want to fund a new striker, most people wouldn’t be against that option anyway

Finally some good news. Now it’s time to keep laporte and maharez too. I repeat again barca we are not Southampton. And there are also many other clubs out there from which you can buy players. Don’t think we are the only club 🥺